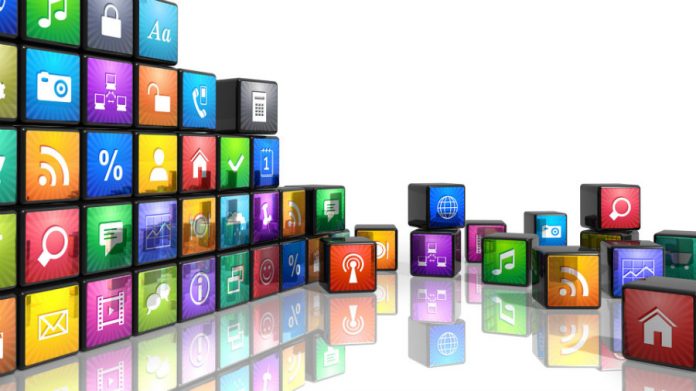 Although it seems like ages ago, Google’s mobile operating system Android launched its first version less than a decade ago in 2007. Nearly ten years later Android has become the world’s leading platform for mobile devices with over a billion active users worldwide.

Whether you are a casual tech adopter or a native digital power-user, there is an app for your every need. Up next is a list that gathers some essential apps for any Android user.

Google Drive is the cloud storage application for, literally, your every need. The Google-developed platform stores and centralizes all data online, readily available on the go with just a swift finger tap.

While other apps offer similar services, only Drive provides seamless integration with Google’s own Docs suite, including Docs, Sheets, and Slides.

Supporting compatibility with Microsoft Office suite documents (Word, Excel, and PowerPoint) and in-app sharing and organization, there is just no topping Google Drive in the field of cloud storage applications.

The native note-taking app from Google is not just a simple notepad. Google Keep allows users to create customizable notes including elements like checkboxes, labels, colors, images, drawings, recordings, and photos taken live in the moment with your device.

Google’s response to Apple’s Facetime has admittedly come a little late, but better late than never. Duo is quite the comeback, and it promises to be the next big thing in video-calling apps.

Sporting a minimalist interface with simply just one button to start a video call, Google Duo connects users across the world with a stable, high-quality service right in the palm of your hand.

The reference app for instant messaging, WhatsApp has crowned itself the king of its category thanks to an ever-expanding user base, easy-to-use platform, and a reliable service overall.

As extensions of themselves, many Android users wish that they could further customize their device’s appearance beyond the limitations of the native Google Now Launcher.

Nova Launcher offers just that, allowing users to personalize their home screen, app drawer, icons, and even the smallest details to make their devices actually theirs.

For further customization needs, the Zedge app offers an ever-expanding library of unique wallpapers, ringtones, notification sounds, and more. All ordered by different categories in an easy-to-navigate interface to give your own final personal touch to your device.

The offline app per excellence, Pocket allows users to mark and save articles or web pages that they wish to revisit offline whenever they want. This offline reader offers a simple solution for one of today’s most tragic modern problems: data and Wi-Fi dependency. Put it in your Pocket and you’re ready to go.

Duolingo keeps a track-record of the users’ progress, further reminding them to practice daily and rewarding them for their achievements, all in a friendly, free application.

Because it would not be a mobile device without a social network, Instagram is a must-have app nowadays for any Android users. Originally conceived as a mobile exclusive, the photo-sharing app supports direct messaging, image customization through effects and filters and cross-platform compatibility.

Over 1 billion users’ window to celebrities, shops, brands, and businesses, Instagram is a versatile and fun way to share how you see the world.

The phenomenon from Japan finally goes mobile with Pokémon GO, and the augmented reality hit that is making waves across the world. Little over a month since its release, the mobile game by Niantic and The Pokémon Company allows users to collect items, battle, train and catch them all using their phones’ cameras.