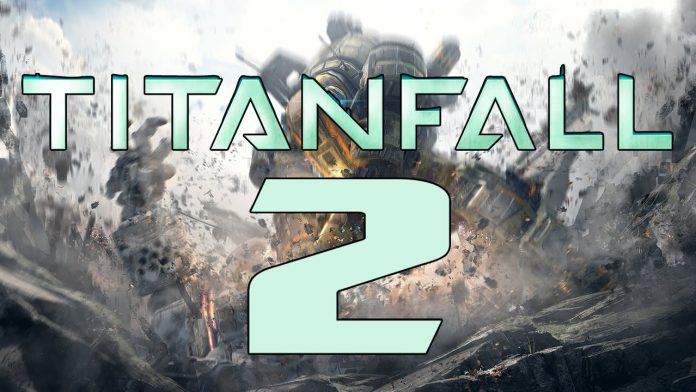 Best-selling multiplayer first-person shooter for Xbox One, Titanfall, has just been confirmed that its sequel, Titanfall 2, will be unveiled to the public on June 12th, during E3 2016.

The above info was released by the video game’s publisher, Electronic Arts (EA) and developer Respawn Entertainment.

Titanfall’s first installment was a Microsoft Xbox One exclusive, though Respawn co-founder, Vince Zampella, reassured fans that the second edition will be hitting Sony’s counterpart, PlayStation 4 and Windows PC as well.

Moreover, the first installment was launched precisely two years ago, April 2014, so avid gamers of the particular title have been anticipating for more cemented news regarding the video game’s content and release for months now.

Also read: Telltale Games teases Walking Dead-alike ‘7 Days to Die’, to be released in June for Xbox One and PS4

While EA has not said much concerning the Titanfall 2 official release date, other than the ‘worldwide unveil‘ which takes place on June 12th, various sources suggest that it could hit the shelves sometime during the third quarter of 2016.

Respawn’s team behind Titanfall 2 has also revealed that the new version will be substantially more concentrated around the single-player campaign, but they will also enrich the multiplayer with the incorporation of a wider variety of weapons.

Along with this announcement, EA launched the first official trailer of the game, which lasts only 46 seconds, though provides gamers with a good initial look on Titanfall 2’s graphics quality.

Unfortunately, however, only one scene from the video game is being showcased, so one could consider it as more of a teaser video. We do hope that EA will roll out a more in-depth gameplay trailer in the coming weeks.

What are your thoughts on Titanfall 2? Let us know in the comments below.