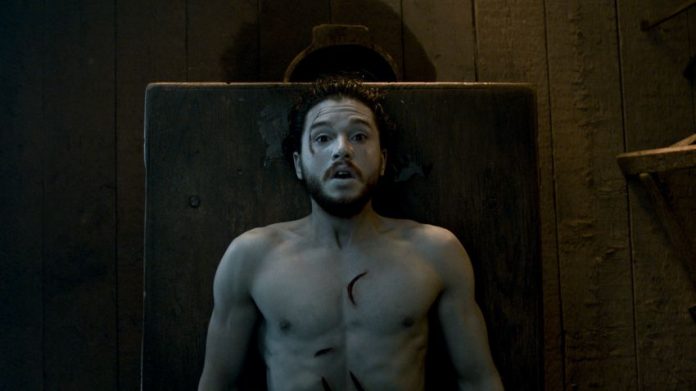 The end of episode 3 of season 6 saw Jon Snow storming off purposefully after handing the night’s watch’s command to Dolorous Edd. It is evident from the plot that if he is, in fact, the chosen King, he can not stay at the night’s watch. But this comes at a time when his sister/half-sister (we know not, yet) is on her way to the Castle Black.

His first question after being resurrect was ‘why?’. Perhaps he sets out to find the answer to that; perhaps he’s out for revenge, or perhaps he knows why he’s been brought back to life and is headed where he knows he should be. Be whatever it may, as fans, our curiosity never dies. Here are a few theories as to where our favorite “b****rd” is headed: 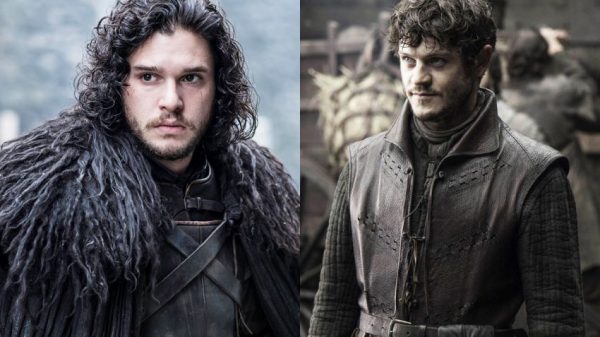 1- A ‘b****rd’-off- Take a minute to think about it. Father Bolton had a major hand in the Red Wedding, Ramsay now has Rickon Stark. If Jon Snow is seeking revenge for his fallen family, this is where he should start. Besides, the battle between the two “b*****ds” has the potential to be a monumental showdown. Who wouldn’t want to see Snow hold up Ramsay’s severed head and announce his victory! 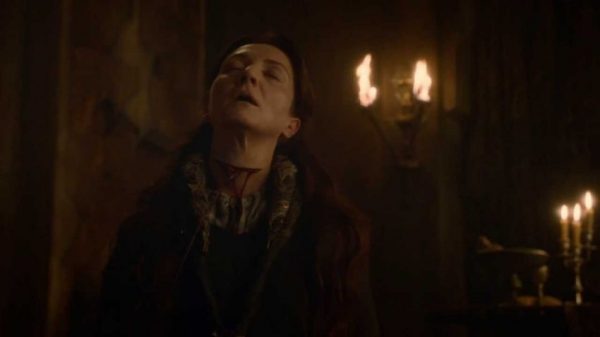 2- The Revenge- The Red-Wedding was probably the most heart-wrenching episode of the series. It is hard to imagine that Snow with his new-found coldness (as we see in the scene where he executes the traitors among whom was a kid Olly, who he had previously forgiven), would not seek revenge on Walder Frey. 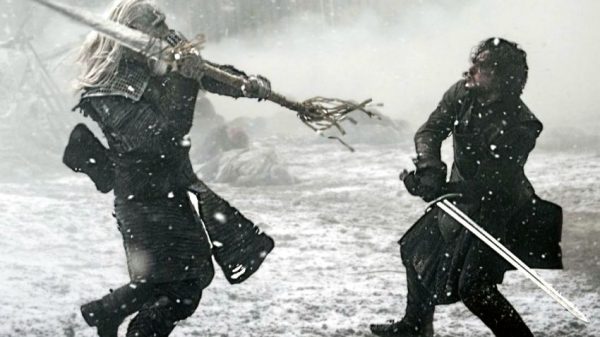 3- The Lightbringer Sword- Last seen in the hands of Stannis Baratheon, this mythical sword is famed for its ability to fight the darkness. This makes it the only weapon that can help him win the fight over the white walkers. It is bound to radiate in his grasp and his only. 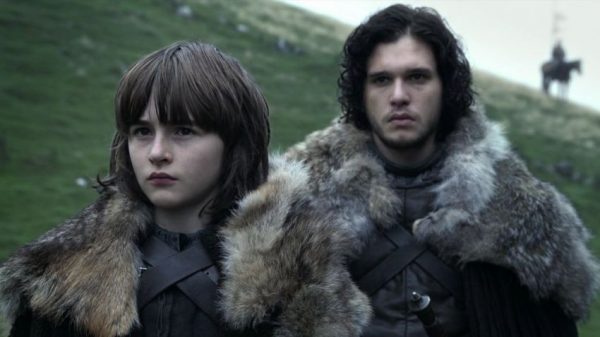 4- Reuniting with Bran- With the way that Bran’s visions have been proceeding, it is true that only he can reveal Jon’s parentage. It is also clear that Bran`s visions will play a big role in the war, and it would only make sense if the promised prince has set out to reunite with his brother/half-brother. 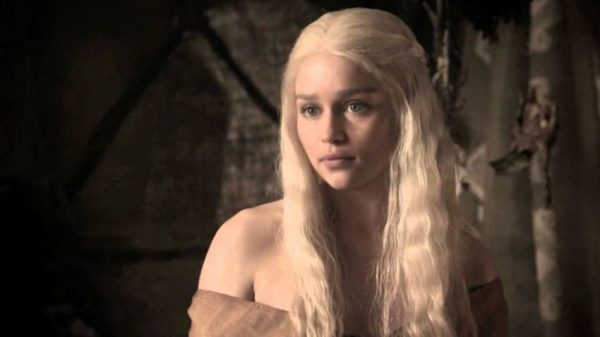 5- The Targaryen Blood takes control- There has been quite the buzz about the R+L=J fan theory. This theory proposes that Jon is the son of Ned Stark’s sister Lyanna and Prince Rhaegar Targaryen. Though this would mean that Robb, Arya, Sansa and Rickon were/are his cousins, it contributes the most to him being the promised prince. This would mean that his next course of action would be to set out on a quest to find Daenerys, the Mother of Dragons or even pursue the Iron Throne.

Hope you liked our attempt at understanding the future of our favourite b****rd. If you have any theories or suggestions that do not feature on the list, please feel free to comment.