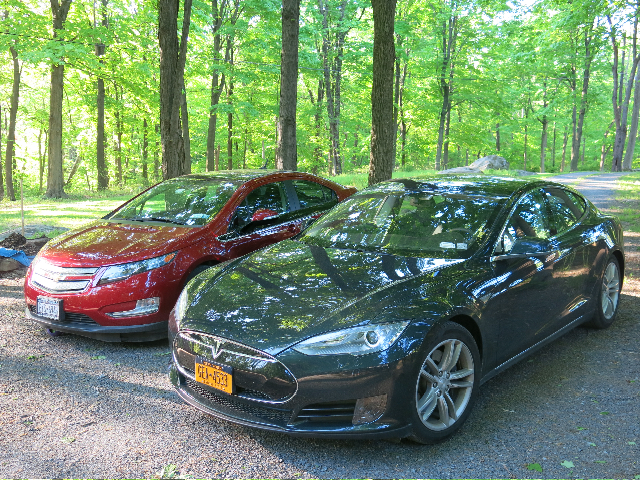 Before we start off with this segment, you might be wondering that is there any real comparison between the Tesla Model S and the Chevrolet Volt? The answer to this would be that in some ways, yes, there is a comparison, but in other obvious ways, not so much. Still, people have been evaluating the two cars and their similarities and dissimilarities to know the real worth of buying any of these.

Both these cars are Plug-in electrified vehicles and as this niche is still not that full, the appeal that any car of that of this segment will receive is inevitable.

Here are a few factors that we think make up the reason for the Volt to be a knock-out for the Tesla S, especially the base 70D. 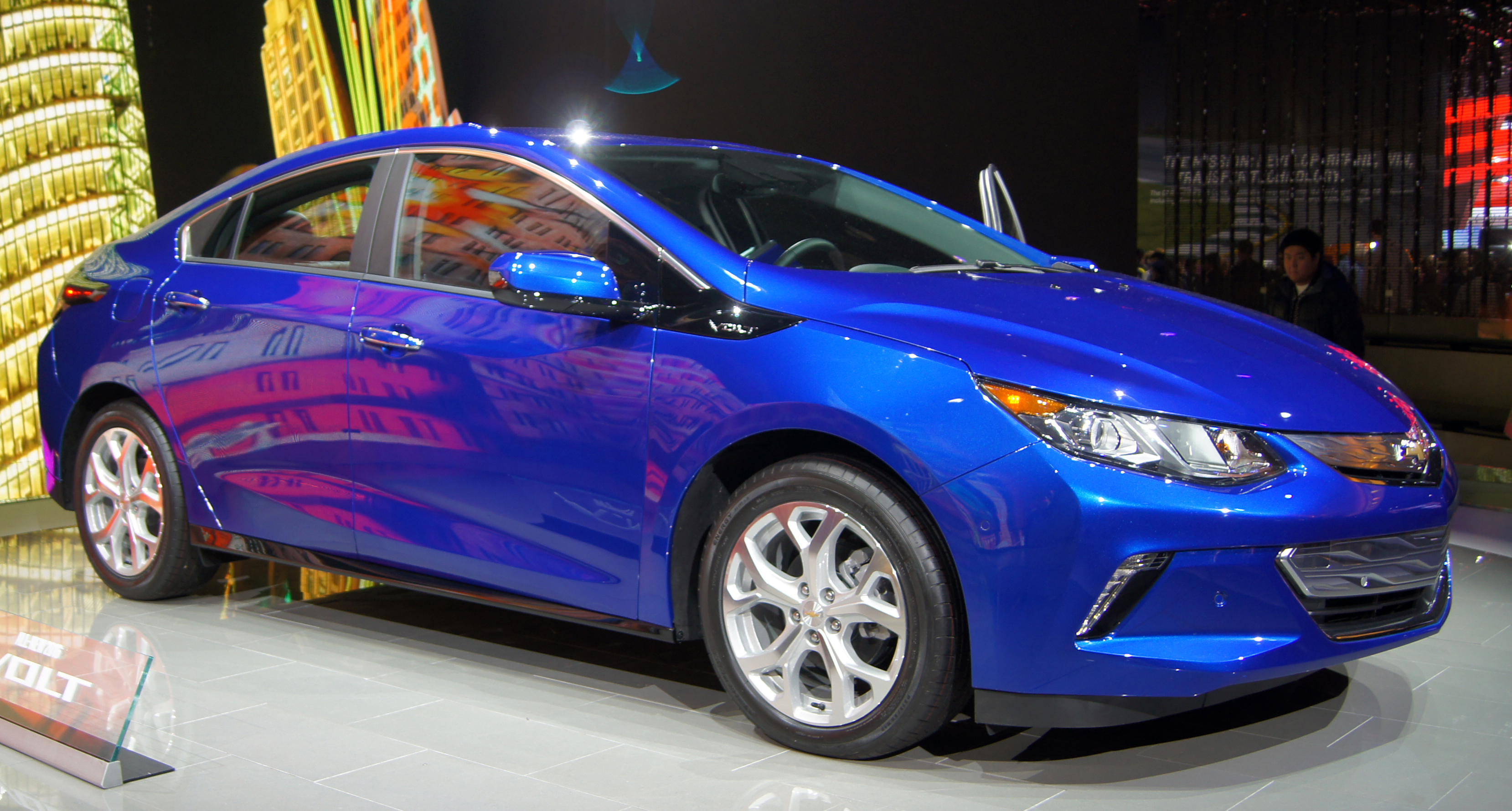 Even when both these cars are hatchbacks that are designed like a sedan, the similarity ends here. The Model S has very large form factor as opposed to the volt, which is a compact car.

The other major dissimilarity is that the Tesla S is an all-electric car that has 70-90-kilowatt-hour battery and is priced before government incentives at $76,200, while, on the other hand, the Volt is an extended-range electric vehicle (EREV) that is a form of a plug-in hybrid. The range of the hybrid is extended by a gas powered generator. Before the government incentives, the car is priced at $33,995.

The simplest similarity between the two cars is the fact that both are manufactured by makers based off the United States of America and both are electrified solutions to keep away problems that are related to petrol operated cars.

The 240-mile range of the Tesla S is achieved without an engine as it is an all electric car, whereas on the Volt, the 420-mile range is achieved with first 53 miles being travelled on electricity, without the need of the engine kicking in, and after that the car operates on a gas powered generator. Longer drives, however, will generate 42 mpg due to the burning fuel in the Chevy hybrid car, whereas the Volt will remain strictly fully electric powered.

Simply said, there is pretty much no comparison between the two cars in style. The Tesla Model S is up to the standards that have been set by car manufacturers like Cadillac and the tasteful interiors along with the space that is available keep it far from being a Chevrolet alternative. 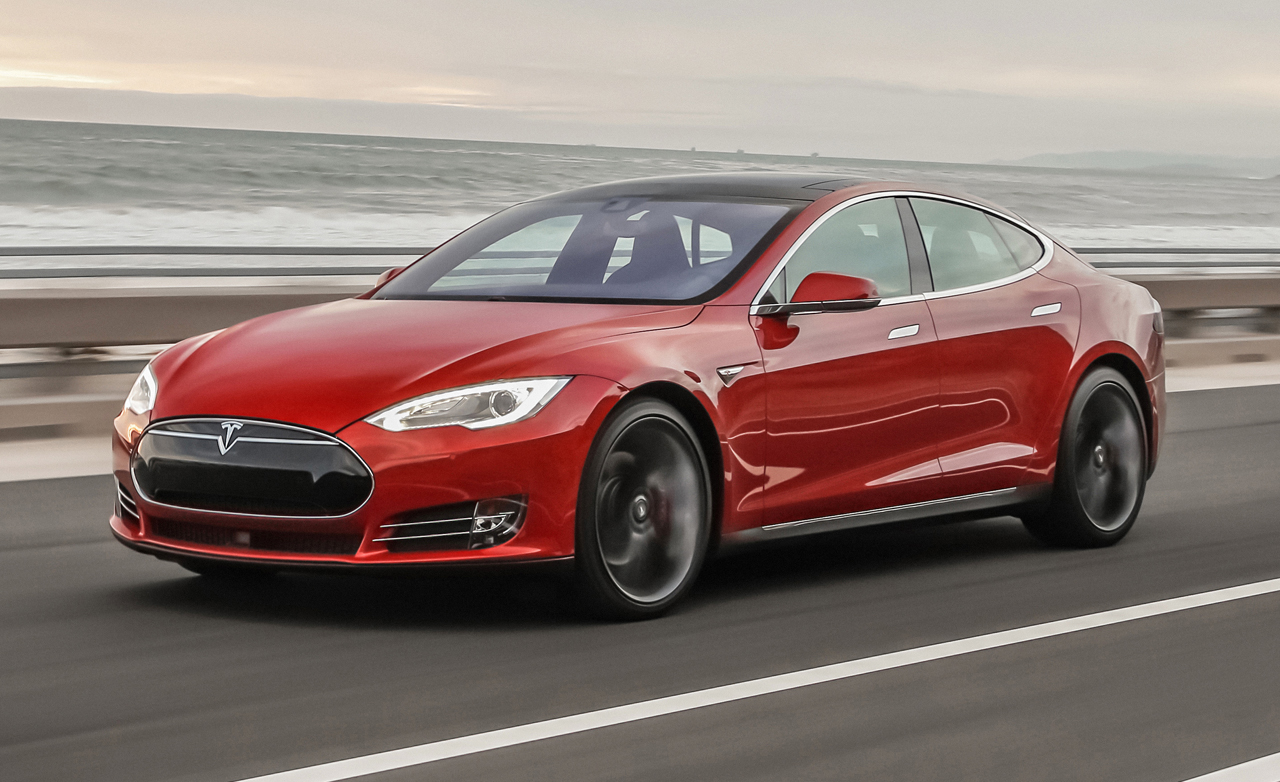 As for the Volt, the design is aesthetically appealing and can be considered to be trendy. It sports a four-seat plus one middle rear “seating position” kind of design. There is nothing special with how the interior looks, in fact, people often confuse it with the Cruze, as the two Chevy vehicles share significant resemblance.

The Tesla S base model is definitely quicker than the Volt having a 0 to 60 time at 5.2 seconds as opposed to the 8.4 seconds in the later vehicle. 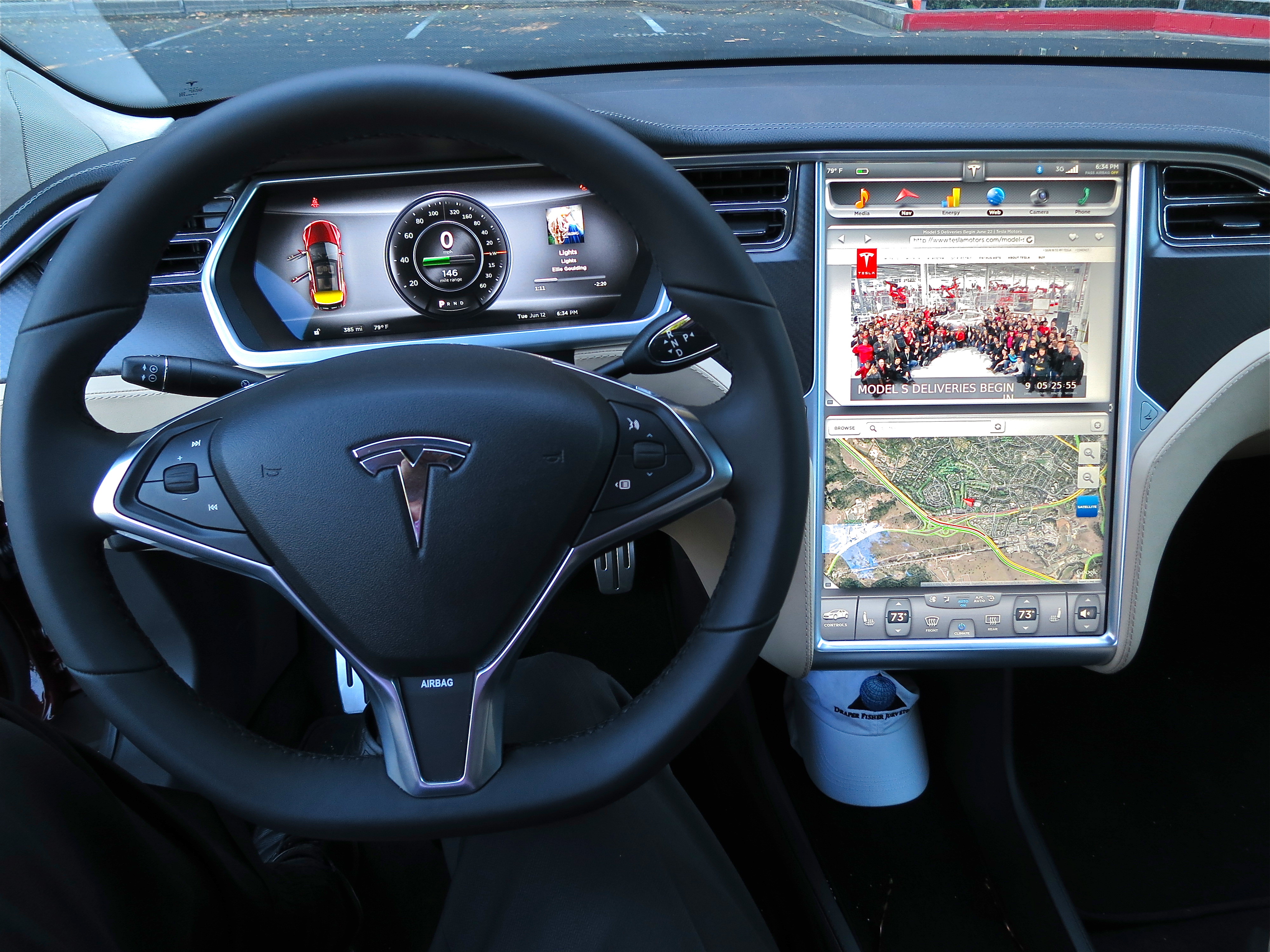 The previous generations of the Volt held top spots when it came to the people’s choice for electric cars, but after the launch of the Tesla S in 2013, the crown was taken from the Chevrolet vehicle. After sales service and reliability of both these manufacturers is well-known, though, here Chevrolet will get the edge. 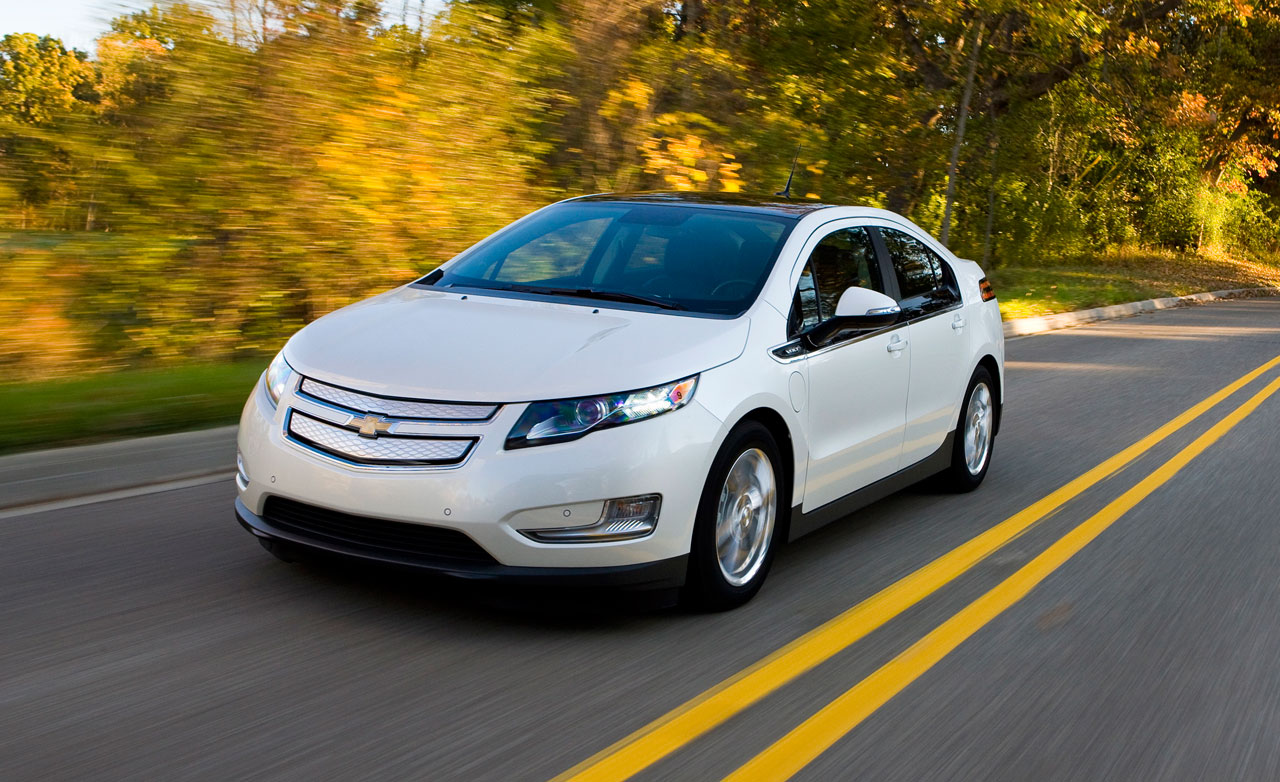 Even if we are making this comparison, it is more like comparing apples to oranges. The fact that you can buy two Volts at the price of a single Tesla Model S does not make it a good choice or a replacement option for the latter, though, for cars like Nissan Leaf and Toyota Prius, this car is definitely a very good alternative.