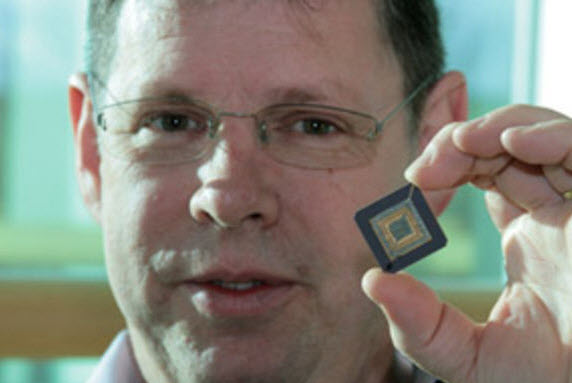 Cambridge, UK – Chipmaker ARM Holdings (NASDAQ: ARMH) has acquired Sansa Security; an Israeli company that provides hardware and software security for the Internet of Things (IoT) devices and mobile devices as well. The acquisition will beef up the IoT security. Although the financial terms of the deal were not disclosed officially; however the acquisition is estimated to be around $85M-$95M.

Sansa Security is now a part of ARM Holdings

Founded in the year 2000, Sansa Security is a comprehensive IoT security platform. The company provides scalable security to both IoT and mobile devices addressing all the security aspects from the silicon chipset to the provisioning of secrets via the cloud. Sansa is considered to be one of the leaders in the embedded security market serving the needs of the semiconductor and device manufacturers around the world.

Cambridge based Chipmaker Company ARM Holdings was founded in 1990 and is considered to be market dominant in the field of processors for tablet computers and mobile phones, including brands like Samsung, Apple, HTC, Nokia and Sony Ericsson. Unlike most traditional microprocessor suppliers, ARM only creates and licenses its technology as intellectual property (IP), rather than manufacturing and selling its own physical microprocessors. ARM processors are renowned for their low electrical power consumption; thus ARMs 32-bit embedded CPUs account for over 75% in this category. The company has offices and design centers all across the world, including the US, India, Sweden, France, Germany and Japan.

The decision of swallowing Sansa will deliver the technology across the ARM security portfolio, including TrustZone and SecurCore processor IP and will create extra protection against malware and malicious attacks.

The Sansa acquisition will allow ARM to add hardware and software based security features and thus boosting the protection of the sensitive information and application from malicious attacks, viruses, fraud and theft. According to ARM, every connected device may become vulnerable and could be a possible target for a malicious attack. In order to protect the device, they must embed security at every potential attack point. Multi-layered protection is the best protection against hackers; thus working on the same philosophy ARM is trying to extend its security technology facility into hardware subsystems and trusted software. In this fashion, ARM is planning to provide a comprehensive security suite from a single source to all its partners.

Earlier in last December, ARM and Sansa both joined an industry group named Thread which aimed at a low power, wireless mesh networking  protocol designed to connect hundreds of devices in the home easily and securely. Samsung Electronics, Nest Labs and Freescale are some of the other members of the same group.