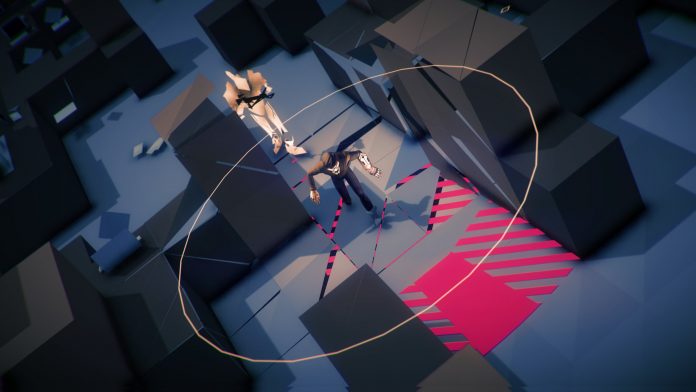 Mike Bithell, Volume game designer, has announced that his stealth game Volume will roll out for the PlayStation Vita on 5th of January 2016 in North American region and in Europe on January 6th.

The title’s mechanic have been borrowed from Metal Gear Solid, the Japanese action-adventure stealth game, which has a story line that involves Metal Gear following Solid Snake,  a soldier sent to infiltrate a facility that researches and develops nuclear weapons, in order to neutralize a terrorist threat. Similarly, in this game, the player is allowed to plan his course of action that will essentially let them pass a level without getting detected by guards, automatic turrets, and dogs.

A bit of an inspiration also creeps into the game from the character Robin Hood, who used to follow Locksley around governmental buildings. Under the same spirit, a young thief who discovers the plot for a military coup and through various heists uses the artificial intelligence device called “Volume“, which is used for transmitting the knowledge of the coup, letting everyone know of the plan.

The gameplay is inspired and involves a top-down third-person view of the simulation. Players have to avoid being spotted from the other side, while if detected  a limited time frame in order to exit from the line of sight is available.

Overall, the game is quite addictive and has many possibilities that need to be explored.