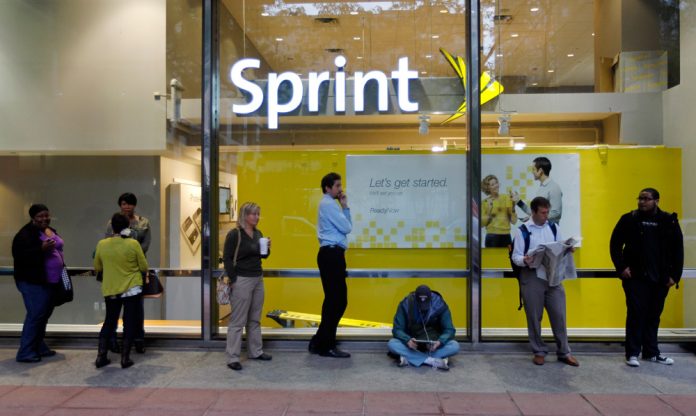 According to a recent report from FierceWireless, Sprint Wireless is reversing course and is once again offering two-year service contracts to its customers. This January, the company stopped offering contracts following similar moves by other tier-1 carriers over the last few years.

As of this Friday, the Sprint Website has been updated with four options in total; leasing a handset, buying it outright, paying for it in installments or once again, signing a 2-year deal.

“We listened to our customers and are giving them more choices to get their new device,” Sprint spokeswoman Michelle Leff Mermelstein told FierceWireless. “Sprint is the only carrier to offer the most choices to obtain a new device — lease, installment bill, two-year contract or pay full retail price.” The company’s rivals at AT&T, Verizon and T-Mobile, have all largely eliminated their 2-year contract offerings for a long time now.

This move does look like it will receive mixed reaction from Sprint users and future customers. As o of now, the impact is still to be seen.

What do you think of the two-year contract revival? Will you opt for one in the future or not? Let us know in the comments below.