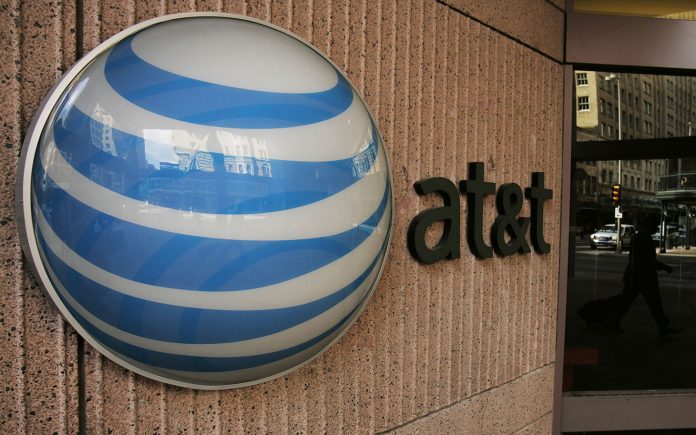 AT&T has written a letter to the Federal Communication to have a biased approach towards the waiver company filed a few months ago. In the month of June, AT&T approached the Commission for allowing the cellular company to use the Wi-Fi calling feature on the network, where the Sprint and T-Mobile are using the iOS 9’s latest feature without any permissions from the FCC.

As per the details, it was duly noted in the letter that the waiver company filed for the Wi-Fi doesn’t validate against some of the FCC rules, and that’s why it is stuck under the heap of files. However, Sprint and T-Mobile are using the Wi-Fi calling right under the nose of FCC without any prior requests and watchdogs are apparently ignoring the situation deliberately or unknowingly.

Wi-Fi calling is a feature in the iOS 9 that allows anyone on the weak cellular network use the Wi-Fi connection to continue the call. As per the FCC’s rules for the telecommunications, the medium should support TTY or teletypewriter so that people with hearing and speech disabilities can type in and send the message. Wi-Fi calling is yet to support this feature, and that’s why the waiver applied in June isn’t moving ahead.

No strict action has been taken against the Sprint and T-Mobile despite that fact that they are violating the law.

Other than that, the AT&T is apparently having some issues with the FCC over the data limits as well. As per the unlimited bandwidth plan, users are supposed to get full LTE speeds but the cellular company is limiting that soon a fair usage of 7GB is consumed. As per the FCC, AT&T shouldn’t be doing this, however, reports from the company states that there are less than one percent people who are using extreme bandwidths, and AT&T suspects them of using it to mine, running a corporation or even a server.