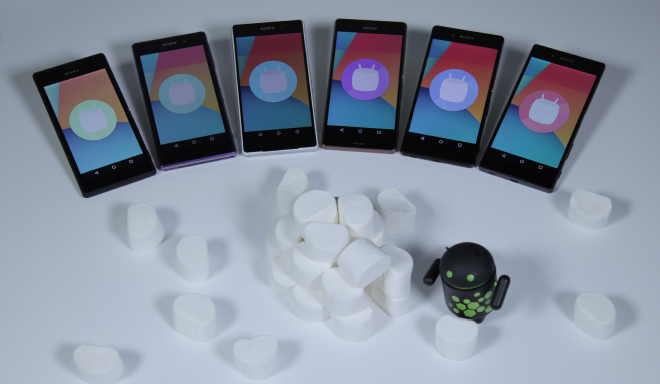 Reportedly, Sony has started the launch of Android 6.0 Marshmallow update to its latest flagship model, the Xperia Z5 smartphone. The handset was launched with version 5.1.1 out of the box.

As for the official confirmation, it is yet not there. The company support page still has the Android 5.1 Lollipop as the latest OS version for the Xperia Z5.

Last week, Sony had confirmed that the  Xperia M4 Aqua, which came with Android 5.0 Lollipop, will be skipping the Android 5.1 Lollipop update and will directly receive Android 6.0 Marshmallow.