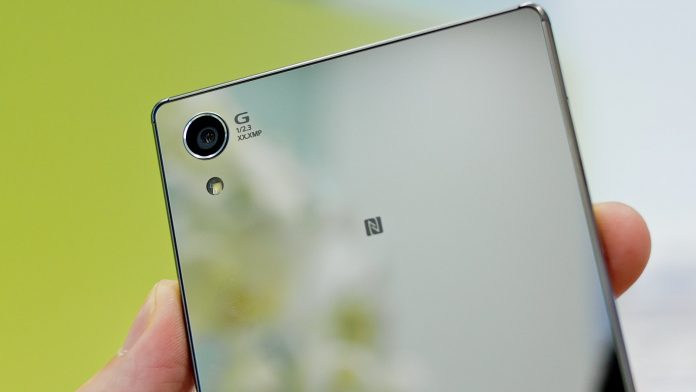 Fans of Sony smartphones can now pick them up in the U.S. Both the Xperia Z5 and the Xperia Z5 Compact are available today for the first time in the states but do note that they are each missing a key feature.

As for the initial release of the smartphone, the device made its official debut in Taiwan, about four months ago, and then had rolled out in Europe, just two weeks later. The most awaited device in the series, the Xperia Z5 Premium, that has got a 4K display, isn’t coming to the U.S., yet, however, its siblings are now there.

Here is a bit of a specifications overview for the device. 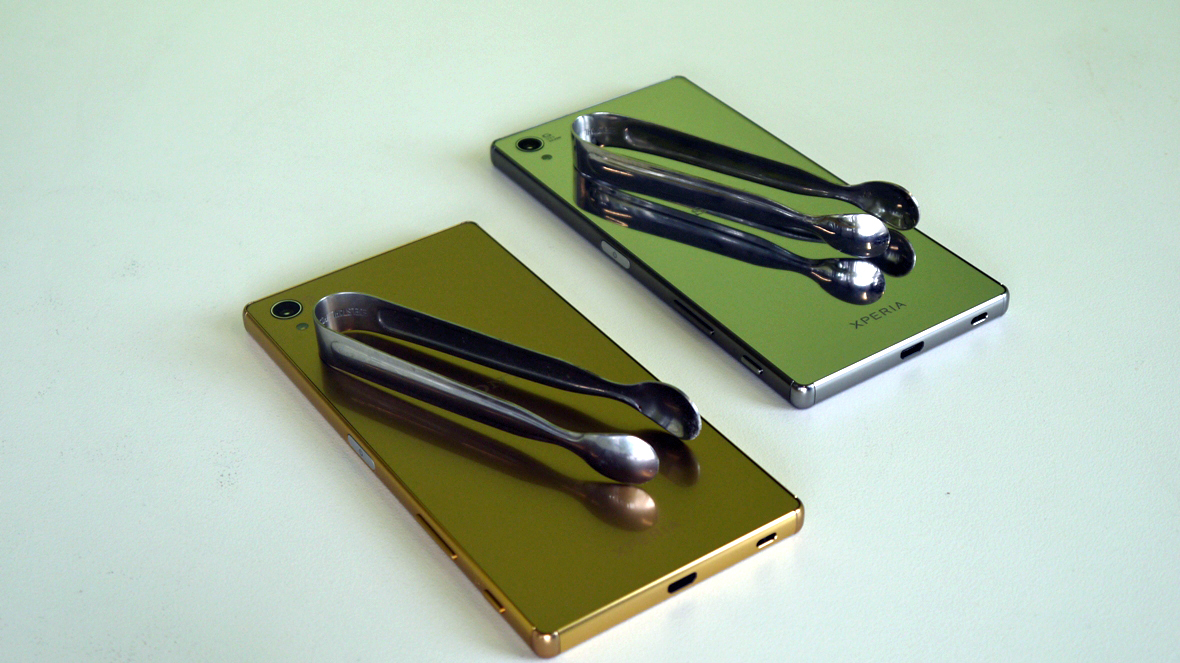 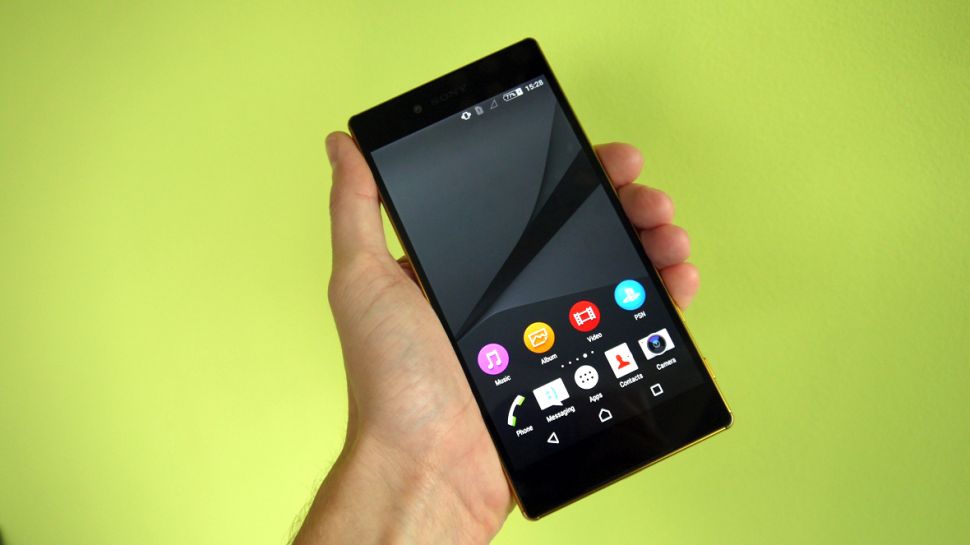 The Z5 features a 23MP rear and a 5.1MP front camera while the Compact comes with a similar rear and front camera as the Z5; the only difference being in the fact that the Z5 Compact has a greater aperture at f/2.4, as opposed to the f/2.3 aperture in the later device. 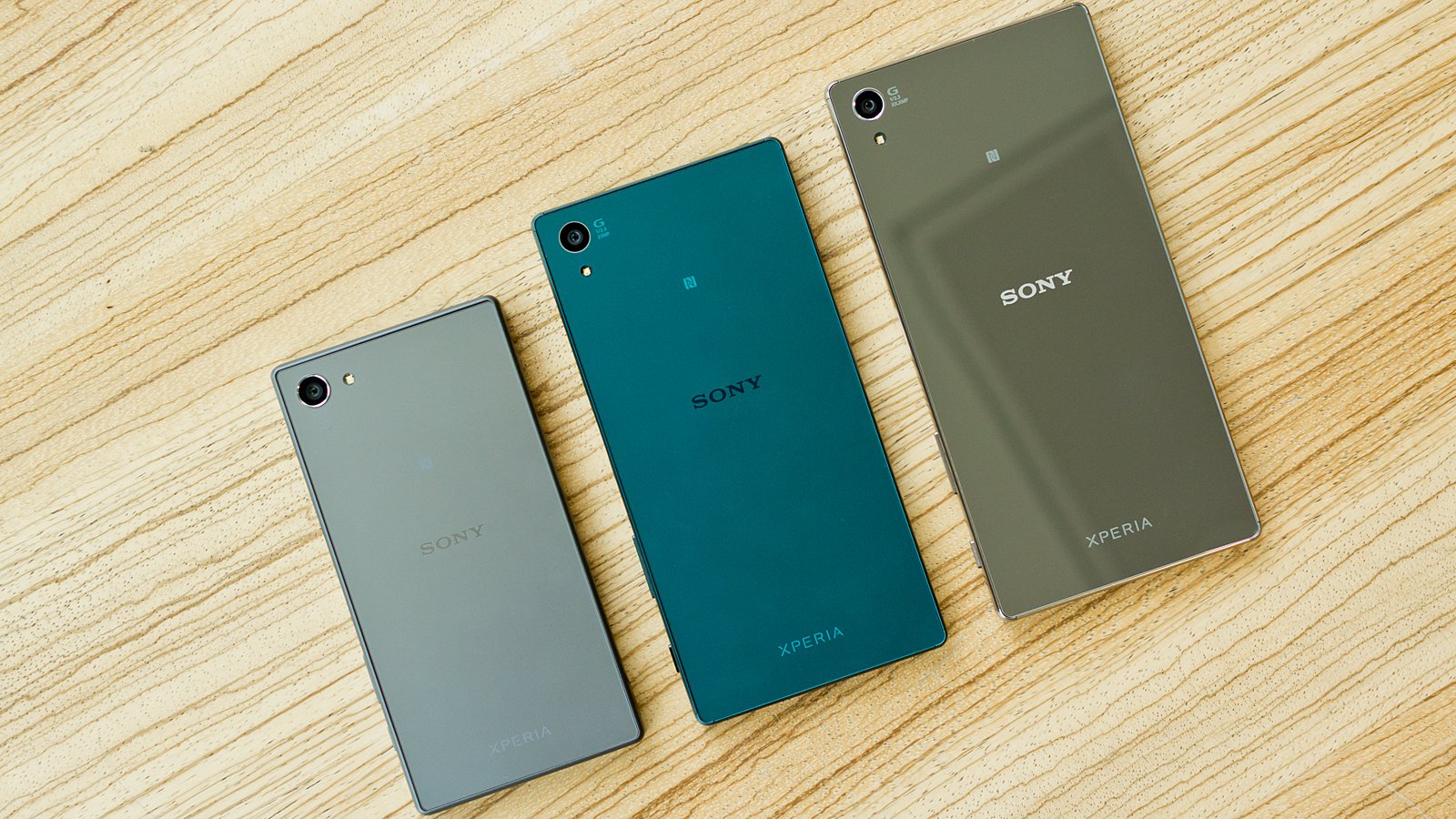 As aforementioned, a feature that has been omitted from the U.S. release of the phone is the fingerprint sensor. It’s unclear why Sony made this change, but it’s one that’s sure to put a lot of people off. Though, if you are still interested, both handsets are available on Amazon on contract as well as unlocked.