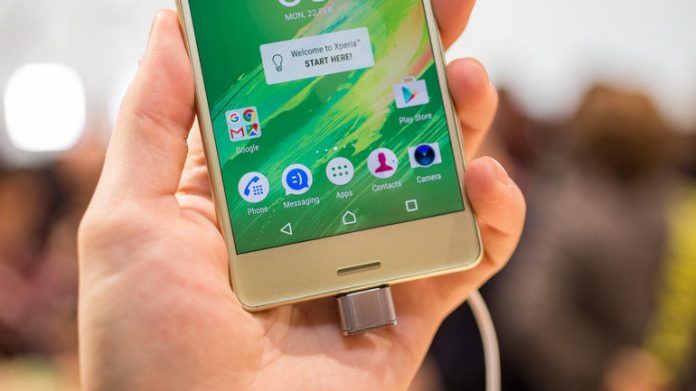 Sony has officially shut the doors of Xperia C and M Series to pave the way for Xperia X Series. Going forward, Sony’s sole focus will be the Xperia X series, as per reports reaching to our news desk from China, and will not manufacture C and M series anymore.

In a presentation slide which was leaked recently by Eprice, Sony is seen making use of the “X” logo for the 2016-2018 roadamp.

Xperia X Series will be IoT-enabled

Discussed in Chapter 3, the Xperia X range is supposed to be oriented for IoT & Cloud based smartphones. Hence, you can expect IoT-enabled smartphone in the X series. Eprice also spotted the X logo in other slides, which are used for promotional material and branding.

Sony’s recent move to kill C and M series is a significant step to ensure that product teams work closely with customers to provide them with the new flagship Xperia X range.

Recently, Sony revealed that the company will not release a new Sony Xperia Z smartphone in 2016, because this model will be replaced with the new Xperia X series.

At the recently held MWC 2016, Sony announced the proposed rebranding of Xperia. The company also disclosed that the new X series will be an ecosystem of connected devices and will be released alongside three new X-series smartphones.

Moreover, the company also announced during MWC that a performance variant of X will also be launched along with Xperia X and the Xperia XA.

Sony has already accepting pre-orders for the Sony Xperia X Performance in France, Italy, Netherlands, and Sweden at EUR 699. However, we also spotted Sony Xperia X, which is available at EUR 599.

We don’t have any information as to whether Sony will continue to provide software updates for Xperia C, M and Z Series after it officially discontinues them.