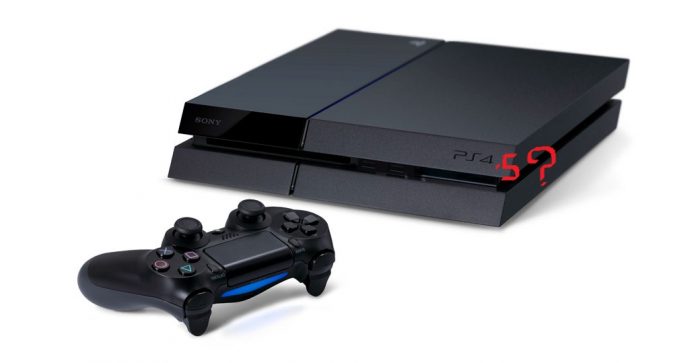 According to a report by Kotaku, Sony is currently planning a new version of the PS4 with increased graphical power and games running at 4K resolution.

The report further adds that the sources have not confirmed whether current PS4 owners will be able to upgrade or if they will have to buy an entirely new device to benefit from this power boost. From what we hear, it looks like Sony has started to brief the developers.

According to the developers who have spoken with Sony, the alleged ‘PS4.5’ will include an upgraded GPU both to support high-end 4K resolution for games and add more processing power that can enhance the games supported by PlayStation VR, the headset Sony will launch this fall. However, as of now, it is unclear if PS4.5 is the official name of the device or not.

In a nutshell, the 4K resolution is around four times the pixel size of 1080p, which is the current standard for games on PlayStation 4 and is also what is there on the competing consoles. At present, the PS4 can support output for photos and videos in 4K, though there is no support for games in this resolution.

With the addition of the new GPU, besides resolution, developers would have the opportunity to push more effects and other graphical tweaks thus making their games look better.

When contacted yesterday about this report, Sony declined to comment. “We can’t comment on rumors or speculation,” a spokesperson replied via email.

There have also been rumors suggesting that Sony is looking to hold meetings with developers regarding the hardware and how it would work, just after the Game Developers Conference in San Francisco that is scheduled for this week.

What are your thoughts on the prospect of a new PlayStation console at such a short term? Let us know in the comments below.