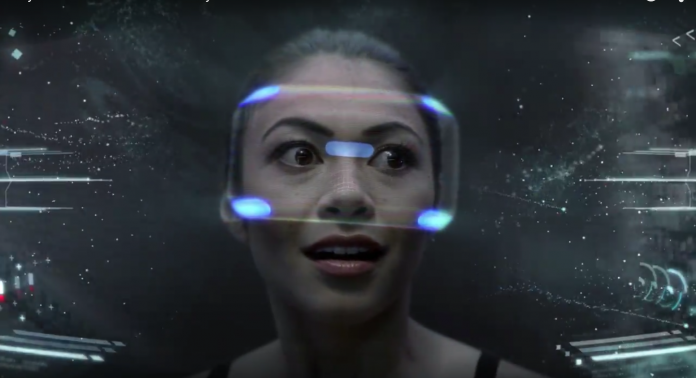 PlayStation has finally revealed the key details surrounding their virtual reality platform, announcing PlayStation VR will go on sale in October at $390. With key rivals like Oculus Rift and HTC Vive also making it to the market this year, here are the top seven reasons why you should consider buying the Sony VR.

Pricing is definitely one of the strongest points of the PlayStation VR. It is true that the overall price of the gadget is nowhere cheap, as it is almost close to the price of a full-fledged gaming console, however, it is still lesser than its competitors. The Oculus Rift is priced at $560, whereas the HTC Vive will set you back $770. So for those who are looking to get a solid VR experience at a cheaper price range, this is definitely a plus.

Another reason where the PlayStation VR excels is the fact that the overall set-up is far and away the most convenient of the high-end systems. This is because unlike Rift and Vive, PSVR doesn’t require a powerful gaming PC to run, it’s plugged straight into a PS4. Another great thing is that the game will appear side by side on the TV along with the headset, so the gaming could be even more social.

The looks and the build of the PlayStation VR are definitely better than the black built that can be found on its competitors. The addition of LED lights and a better-looking head strap does make the looks of the headset more appealing.

At the announcement confirming the October launch, Sony also promised 50 games will be available in between the release and the end of the year. There are also said to be more than 200 developers and publishers working on content for PSVR

Another major catch as far as the game is concerned is the fact that the company has announced that an exclusive virtual reality version of Star Wars Battlefront is coming to the device. While it is true that the VR experience is also coming to the Vive, the Battlefront has already established a substantial fanbase. 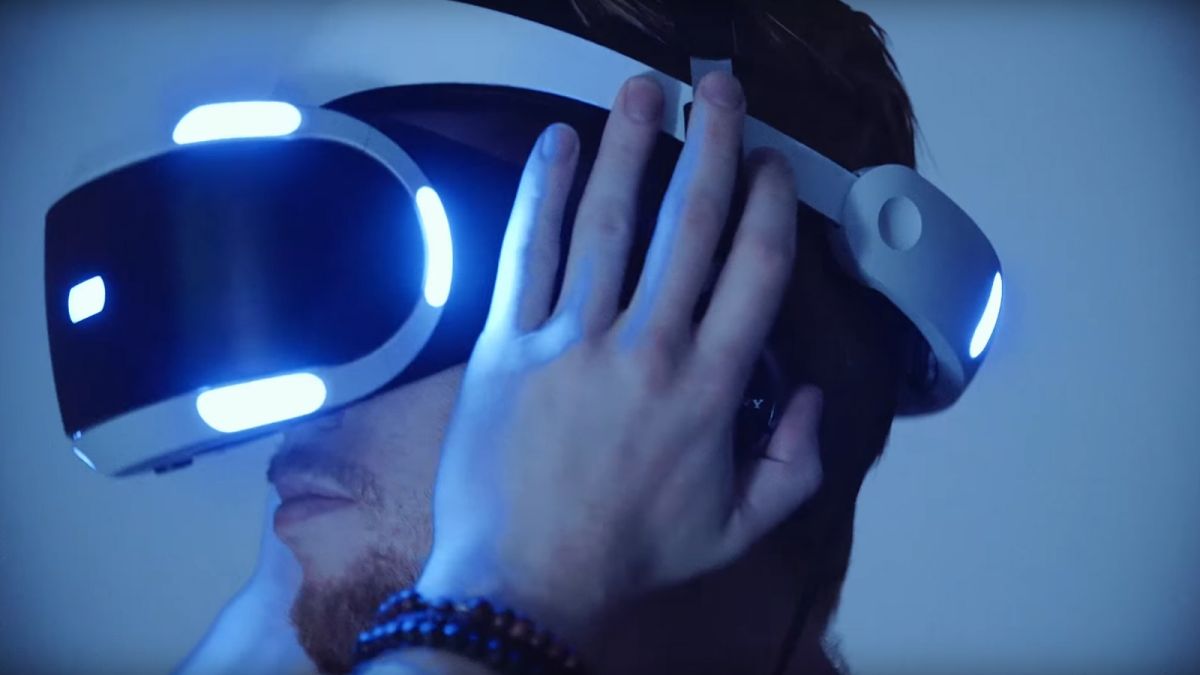 Along with the dedicated content for the VR, you will also be able to watch movies in a similar setup. Plus, there is also a Netflix experience included as seen in the other VR headsets.

Taking into account the number of developers who are looking to join the PSVR platform, it is apparent that the headset has a lot of potential, going forward. Fifty games, that too right after two months of release, does give a positive hope as far as future development is concerned.