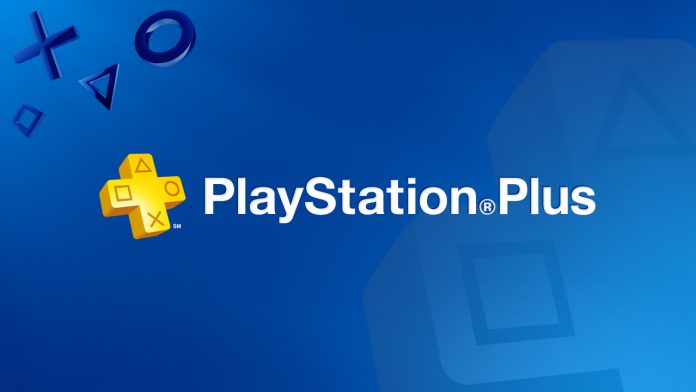 For 12 hours on January 4th, the PlayStation network was down, which caused a plethora of user issues on all platforms, across the world. Many subscribers to the network were not able to purchase and play the games.

While there are some titles that could be played offline, there are several other games, like The Elder Scrolls Online and Destiny, which are online multiplayer based. At that time, gamers looking to play these titles, in particular, found themselves out of luck and for 12 hours they had to wait for the problem to be addressed.

Even when it took Sony only half a day to rectify the problem, they decided to send out codes to give a day worth of extension to the subscriptions by PlayStation Plus users, thus ‘refunding’ the cost of that day.

The codes, which are to be redeemed by logging into the PlayStation Plus accounts, are valid only for the current memberships. Sony mentioned that they have already sent the extension to all those accounts that were valid at the time of the fault. They also said that the voucher codes can only be redeemed until March 31, 11:59 p.m. PST (April 1, 2:59 a.m. EST).

Reddit is live with discussions pertaining to this move by PlayStation. People have been doing the math trying to find out the worth of the extension that is being offered. For a user with a year worth of subscription, the extension means only a bonus equivalent to 13.7 cents.

Nevertheless, a free day is still a free day and the process of redeeming the code is very simple and doesn’t take more than a minute. This is surely a nice gesture by Sony.