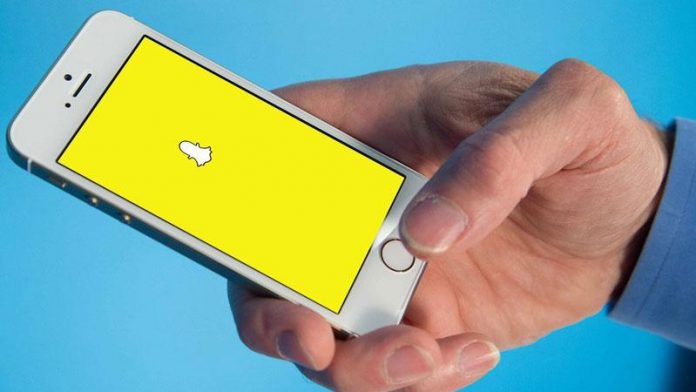 Snapchat is changing how you communicate with friends in a major way through what it’s calling Chat 2.0. According to the social networking site, two years ago they had started the platform to focus more on the face-to-face conversation aspect of networking, now this update brings about the one-to-one chat aspect of the app with new features around voice and video calling plus stickers and more. How you watch Stories is also getting a change in the new update.

The firm had announced the update in a blog post which was published today. It read, “Today, we’re excited to introduce Chat 2.0. You can start by sending a few chats, and when your friend shows up, start talking or video chatting instantly with one tap. Your friend can simply listen if you want to sing them a song, or watch if you have a new puppy to show them. If they aren’t there, you can quickly send an audio note to say what you mean. And sometimes, a sticker says it best.“.

Stickers, which were made popular by apps like Facebook and Line, are also making an appearance on Snapchat. According to the reports by TechCrunch, the app will include over 200 stickers at launch and likely incorporate personalized stickers thanks to the social network’s recent $100 million purchase of Bitstrips in the future. The video and audio features will include the ability to leave visual notes or initiate calls to Snapchat friends at any time. 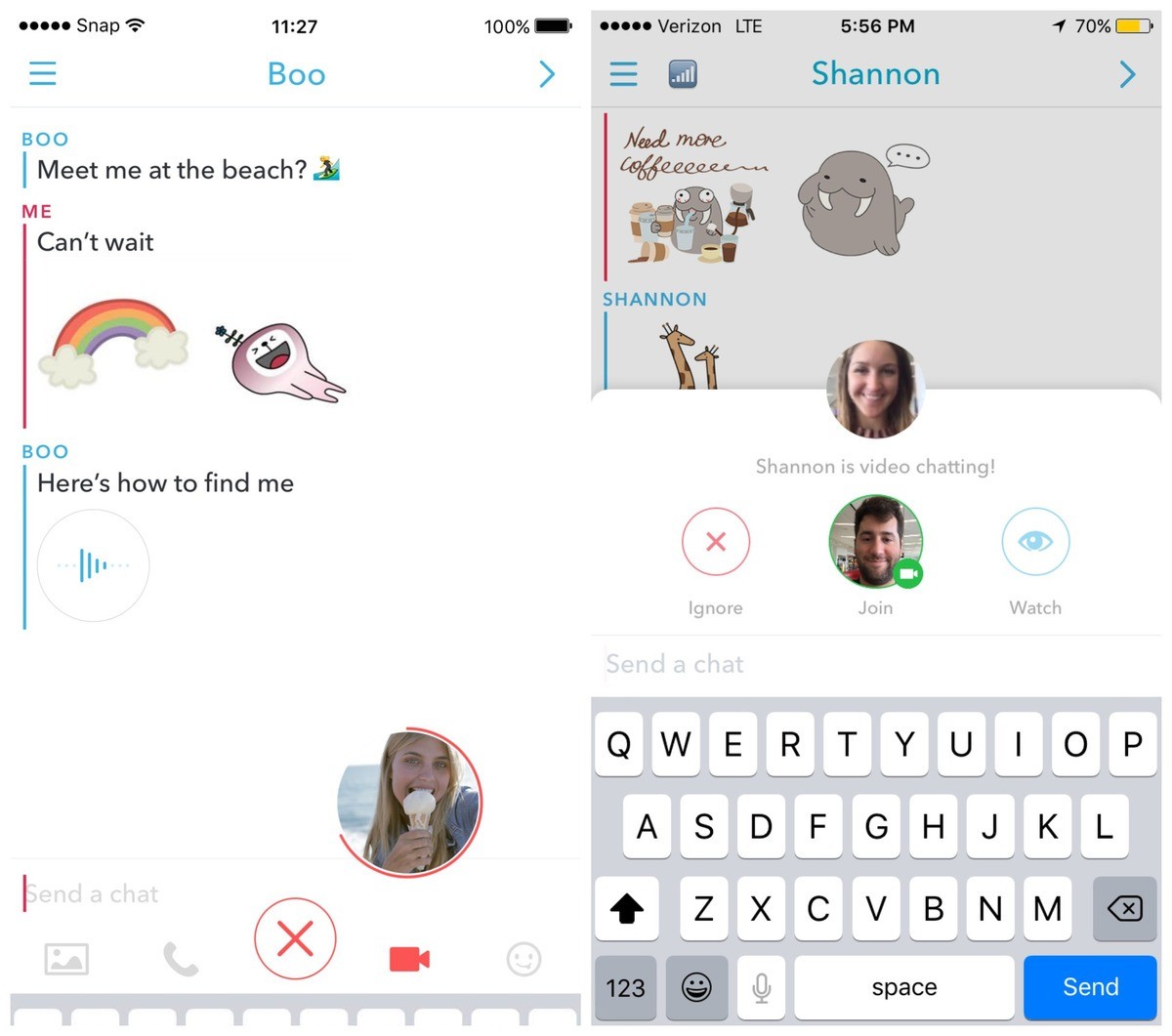 In addition to this, the firm has also outlined a new feature called Auto-Advanced Stories. The blog post further adds, “We’re also introducing Auto-Advance Stories, the fastest way to catch up with your friends. When you finish a Story, the next one begins automatically — simply swipe to skip ahead, or pull down to exit!“.

What are your impressions on the latest update for Snapchat? Let us know in the comments below.