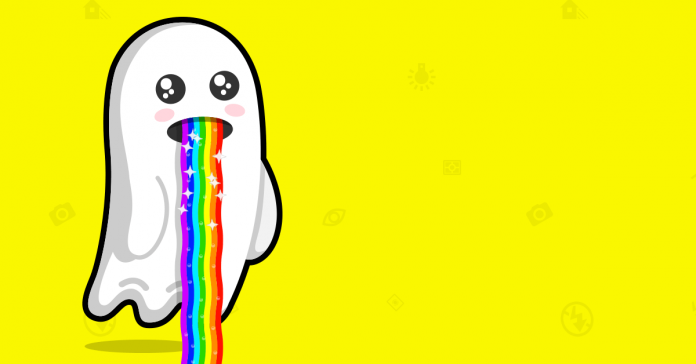 Photo and video messaging giant, Snapchat Inc., has agreed to pay more than $100 million in cash and stock to acquire Bitstrips Inc., the maker of popular virtual-sticker application Bitmoji, according to two people who are familiar with the particular deal.

The Bitmoji app lets users create customized cartoon avatars that look like them, and then send them using a special smartphone keyboard. After its initial release in October 2014, the app had surged in popularity and never went off the list of the top 100 apps in Apple’s app store at any point, this year.

As for this acquisition, it is definitely one of the rare ones that Snapchat gets involved in, however, the overall move does seem to be made to compete with Facebook Inc., a growing rival in the fun and funky world of filters and add-ons for mobile messaging. Facebook earlier this month acquired Masquerade Technologies Inc., the maker of an app that lets users enhance videos through filters and also enables them with the ability to “swap” faces with others in the picture.

Moreover, this investment can really help Snapchat to grow on the already existing library of visual filters and lenses it already offers to the messaging app’s 100 million daily users. The company experimented with selling some of its visual photo effects through a “lens store”, but decided to shut it down in January and has now started to offer a rotation of lenses for free.

Fortune had earlier reported the possibility of such a deal to take place during this quarter.