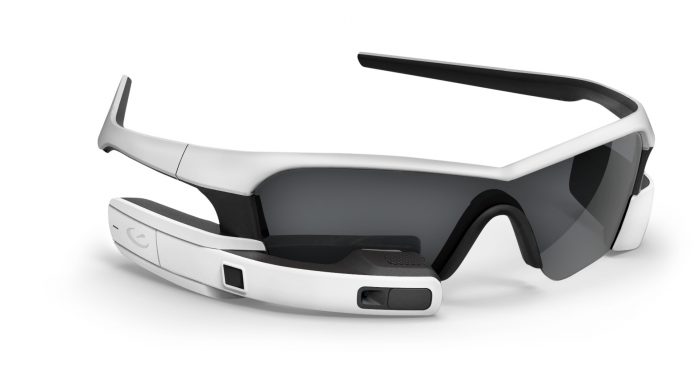 Snapchat has been known for some bold moves in regards to content features, attempting to revamp event marketing through Stories, redefine journalism through Discover and rethink the selfie through Lenses. These moves have also been perplexing many times. This time, it looks like they are moving from tackling software features to mastering the hardware. With a company, that is valued at $16 billion, it can definitely take the chances.

A report from CNET details a crop of hirings from major augmented reality groups like Microsoft’s HoloLens, PTC’s (formerly Qualcomm’s) Vuforia and eye-tracking tech maker Eyefluence that point to Snapchat’s possible development of a pair of smart glasses.

Earlier, the company had showed interest in augmented reality when there was a hype regarding the Google Glass. Vergence Labs, which produced a pair of glasses equipped with an embedded camera, was acquired by Snapchat for $15 million in March of 2014. This acquisition was done together with the much larger $50 million acquisition of Scan.me, a QR code-scanning/creating technology, which had later manifested itself as the company’s Snaptags feature.

Back then, Snapchat had not advertised of these acquisitions, details of it were leaked in the Sony data hack in December of 2014. Back then, the move did seem a bit odd, however, now, a couple of years after it, the move has definitely added a lot of value to the company. Along with that, several features like its Discover tab and geo-filters have also been added.

The question here is also whether this all is just to make sure that the platform is ready for augmented reality or is it for developing new smart glasses altogether. As of now, sophisticated consumer gadgets does make no sense at all for the company.

What do you think of this report? Let us know of your thoughts in the comments below.