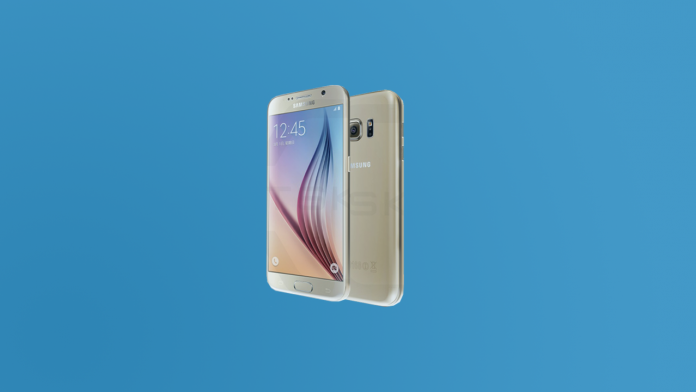 The Galaxy S7 from Samsung has probably been the most rumored phone this year, right after the iPhone 7 from Apple.

Galaxy S7’s design is most likely going to resemble the one from its predecessor, the Galaxy S6. It will feature a 3D Touch-like technology for deeper interaction with the device. A company called Synaptics has a technology called ClearForce that allows for different functionality depending on how hard you’re pressing on the screen. The Wall Street Journal also spoke to “sources familiar with the matter” who claim the technology will debut on the Galaxy S7.

We might see a return of expandable storage with microSD support on the next Galaxy as well.

The phone is most likely going to come in two variants – one with an Exynos chipset and another one using a Qualcomm Snapdragon 820. The Snapdragon 820 version has been spotted by Geekbench’s benchmarking, suggesting the device will score a multi-core score of 5423, nearly on-par with the iPad Pro. Whatever processor we get we’re expecting to see 4GB of RAM,  same as the Galaxy S6 Edge+. 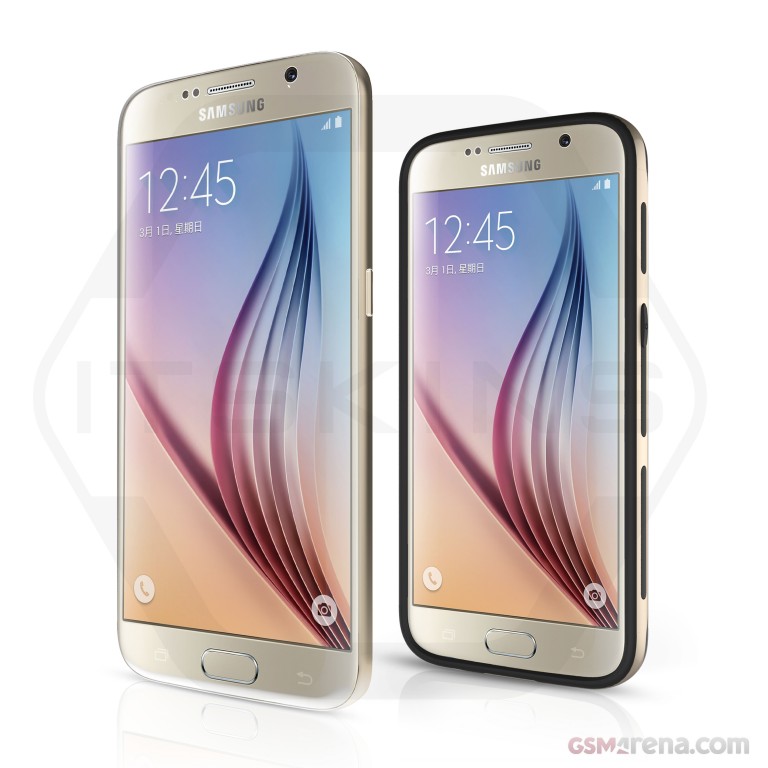 Samsung Galaxy S7 is going to take pictures with a BRITECELL 20 megapixel sensor, unveiled by Samsung at the Electronics’ Investors Forum and will record 4K video. Thanks to the RWB filter used in the BRITECELL sensor, beautiful low light photography will now be included in the smartphone’s skillset. The camera on the front will be a 5-megapixel sensor, while a few sketchy rumors suggested that we will even see dual front facing cameras allowing the device to have face-recognition capability.

Battery size is not mentioned by any of our sources, but we can only speculate it will be sealed. Maybe Samsung opts for a removable back again? Time will tell.

The Galaxy S7 will run Android Marshmellow with a TouchWiz skin on it, like the previous models.

The phone is probably going to go for around $650 and will be unveiled somewhere between the end of January and the end of February 2016. 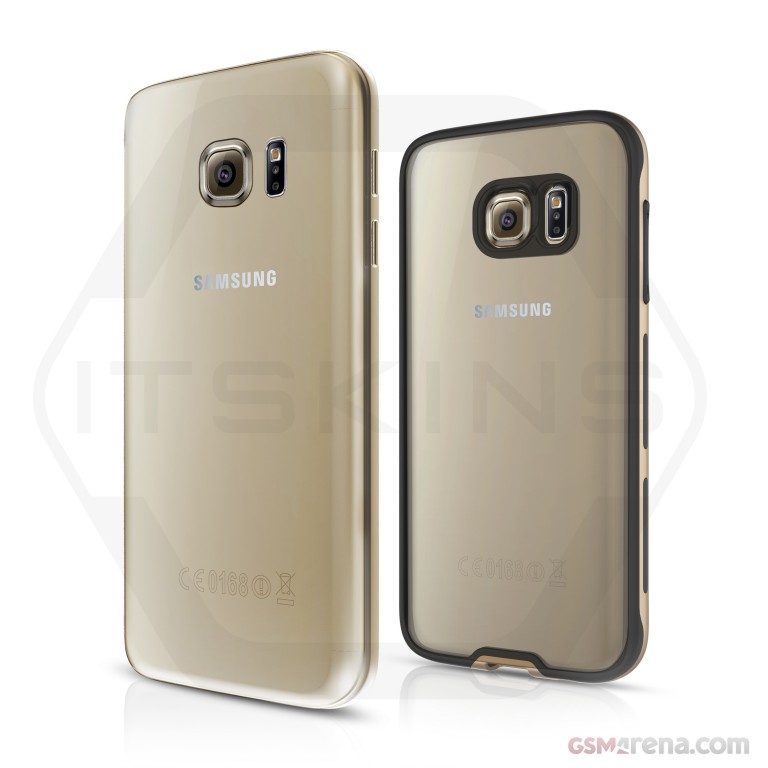 Screen size will vary across versions, as the base, non-curved Galaxy S7 will sport a 5.1″ screen. The Galaxy S7 Edge is going to be rocking a slightly larger 5.5″ display with curved edges, hence the name, and we will see a Galaxy S7+ version with a 6″ screen which will have two screen options, curved and not curved.

A rumor out of China suggests that Samsung is planning to add laptop-like liquid cooling to the S7. This would allow the South Korean tech giant to add higher-spec components into the phone and not have to worry about overheating. It would also help with battery life and be much less likely to get hot in your hand.

As of now, it’s not yet confirmed if Samsung is just experimenting with this technology or is it really being implemented into the Galaxy S7.

Korean reports  indicate that the Galaxy S7 is following the steps of the LG V10 and that we might see the first phone out of Samsung to have killer audio. The chip mentioned is named SABRE 9018AQ2M from ESS technology. It features a 32-bit Digital to Audio Converter and has 129dB signal to noise ratio.

Other rumors suggest support of USB Type-C, giving the phone the ability to charge faster and allowing you to plug the cable either way round.

What do you think about Samsung’s Galaxy S7? Let us know in the comments below.