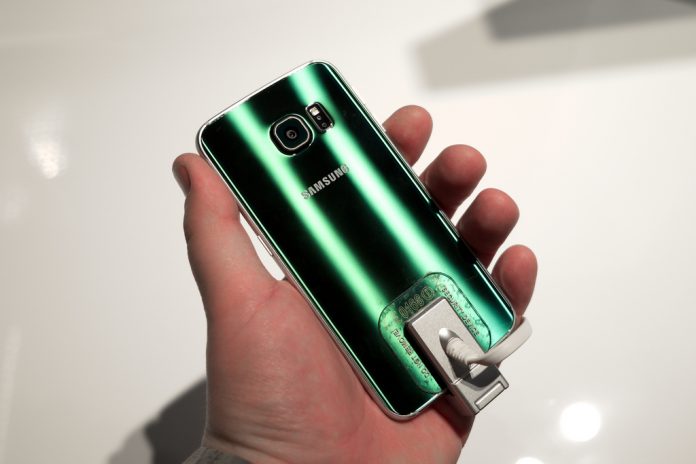 A new photo leaked by China Mobile, the largest telecommunication provider in the world, more or less confirms the release date of the much-anticipated Android smartphone, the Samsung Galaxy S6.

As 2015 is drawing to an end, the rumor mill is being flooded with info regarding the South Korea-based tech giant’s next premiere smartphone. Up until now, all sources close to the company pointed towards February as the month of release.

Furthermore, the predictions turn out to be quite accurate, as China Mobile illustrated the launch dates of a selection of smartphones during a conference, on a presentation board. Amongst these devices, were Samsung’s Galaxy S7, the soon-to-be-released 32GB variant of the Galaxy Note 5, as well as Galaxy A5, Galaxy A7 and Huawei P9. 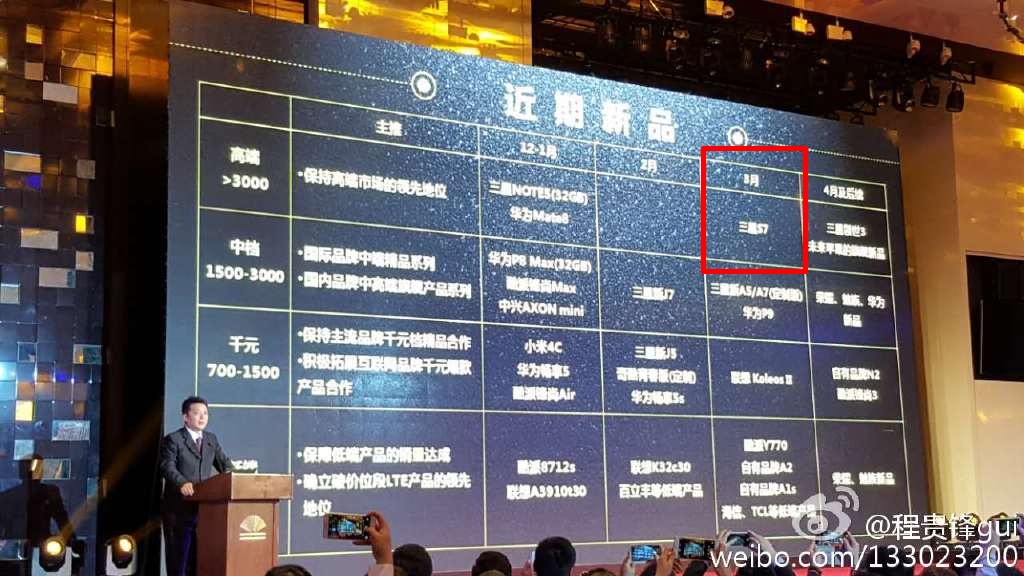 With over 800 million subscribed customers, we feel safe to assume that this piece of info could be considered as quite reliable. Moreover, if true, the Galaxy S6 will be less than a year old when its successor makes its debut, raising the question about its sales performance over the last few months.

In addition to the Galaxy S6, the said handset was the first in the line-up to deliver such an elegant design- premium glass and front -, though Samsung compromised the microSD card slot memory expansions as well, which constitutes the main feature that distinguishes the Galaxy S series from Apple’s iPhone.

Nevertheless, complaints from loyal customers were made, who decided to hold on to their older Galaxy due to the dismissal of microSD. Specifications rumors suggest that Samsung will most likely revive the expansion option.

When it comes to design, it is highly probable that the new device will share a striking resemblance with the looks of its predecessor, since the latter’s aesthetics have not gone obsolete yet. Additionally, some analysts claim that the original Galaxy S7 will embody a curved display – seen in the Edge variant of the Galaxy S6 -, hence the early end for the Edge is a scenario that still remains on the table.