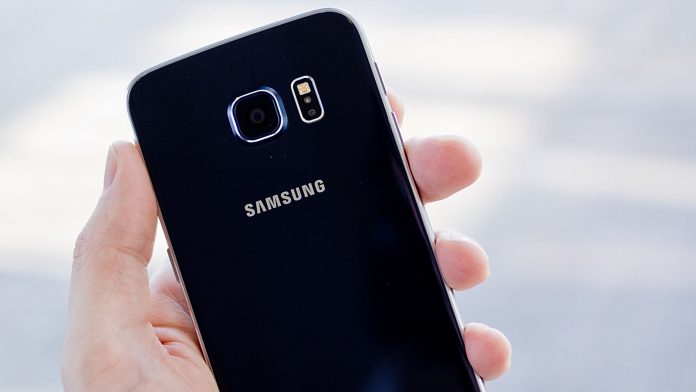 As the launch of the new Samsung flagship device is almost upon us, the mystery behind it is thickening every passing moment. There are many conflicting rumours for the specifications of the Galaxy S7 in terms of the display size, chipset variations, camera and many other aspects, including the expected release date for the smartphone.

As for our deduction, we believe that that the devices may be launched in a total of three display sizes and four different models. The base model will feature a 5.2-inch wide display that will not be a curved screen, but rather a flat one. The S7 Edge will be a bit larger, at 5.5-inches display size, however, for this screen size, there will be no flat display option available fo the users to choose from. Finally, we have the big screen device, the Galaxy S7+, which will have a 6-inch wide display. According to a banner that was leaked a little while ago, it may be the case that all the different variants will be launched together except for the flat screen big display models.

As for the chipset, there have been mixed pop-ups of rumours, suggesting the use of different processors, namely, the Qualcomm Snapdragon 820 and Samsung’s own 8890 chipsets, for each variant of the flagship smartphone.

If you are wondering about how we came to these conclusions, what we basically did was match up the model numbers of the devices that were leaked in the AnTuTu benchmark, to the trend that was followed with the Samsung Galaxy S6. SM-G920FD was the name of the S6 so, it does confirm that SM-G930FD is the Samsung Galaxy S7. The model number of the Galaxy S6 is also similar to the devices that were sold in Pakistan and Philippines and featured dual SIM and Exynos processor, so it may be possible that this time around, Samsung may make the same offerings in these markets.

As for the rest of the rumours for the specs of the S7, the most significant are the presence of QHD Super AMOLED displays, 4GB of RAM and the newly developed Samsung Britecell with a 12MP sensor as the main camera. The incorporation of a bigger battery, microSD card slot and waterproofing, are also making their round in the rumour mills.