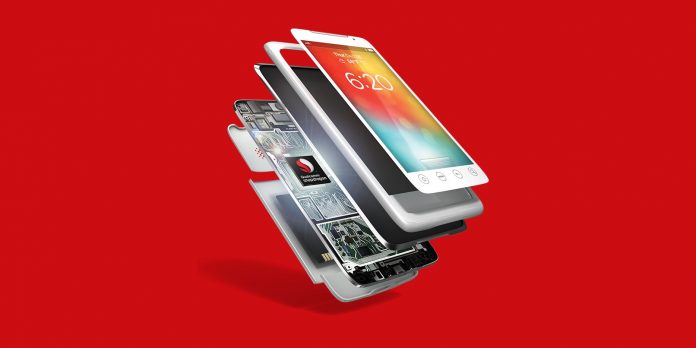 Samsung today confirmed that it will manufacture Qualcomm’s upcoming Snapdragon 820 chip. The South Korean giant will use its new 14nm Low-Power Plus (LPP) process to produce 820 chips, which should be available in the first half of 2016.

The Galaxy S maker will be the sole manufacturer of Snapdragon 820, but Qualcomm declined to comment. According to Reuters, the deal, which some analysts estimate is worth over $1 billion, comes as Samsung, a major Apple Inc supplier, is heading into another profit drop this year due to slowing demand for consumer electronics and components.

Qualcomm lost business from Samsung as the smartphone vendor decided to go with the Exynos processor rather than the Snapdragon 810 chip in its flagship Samsung Galaxy S6 and S6 Edge smartphones, a gesture that had a major impact for the latter in the long run. Last year, Qualcomm said that it did not expect an immediate shift in its share of components for Samsung’s premium devices and cut its revenue guidance for 2015 – but a shift could come because the 820 offers better performance than the Exynos.

Maybank Kim Eng’s Lau said “Qualcomm would likely increase orders to Samsung for other Snapdragon chips that would launch later this year, and it would be a key client once the South Korean firm started mass production based on the 10-nanometre technology under development. Qualcomm’s orders could also attract more customers away from TSMC to Samsung.”.

Smaller chips reduce power consumption; improve performance and lower costs by allowing more to fit on a single wafer. Samsung said the Snapdragon 820 used its 14-nanometre manufacturing process, which it also used to make its own Exynos processors. They would be in products in the first half of the year, Samsung added in a statement, without revealing the value of the contract.

The first phone to launch with the 820, however, is the Le Max Pro from Chinese company LeTV. Yet, it goes without saying that we will see more Snapdragon 820-powered phones at Mobile World Congress next month, such as the likes of the LG G5 and certain versions of the Galaxy S7.