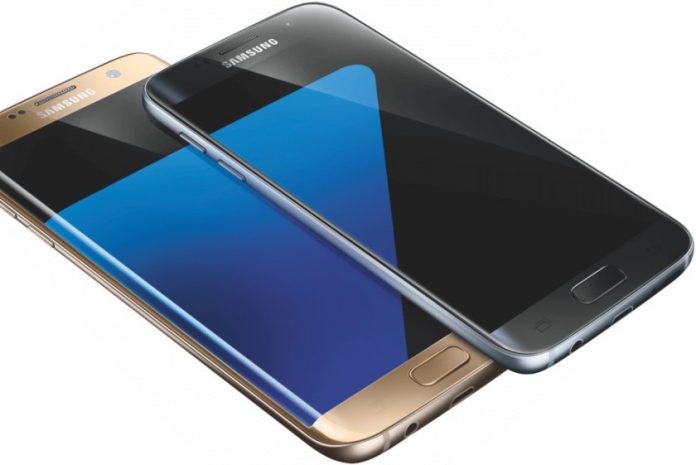 A new leaked image of Samsung’s upcoming flagship Android smartphone, the Galaxy S7, has surfaced online claiming that we will see a microUSB port on the bottom of the handset for yet another year, and not the latest Type-C technology.

Samsung’s Galaxy S7 release date is scheduled for February 21, just a day before MWC 2016 kicks in, and the web keeps being flooded with rumors regarding the smartphone’s specs, design and price. As aforementioned, a new photo emerged on Chinese micro-blogging website Weibo, suggesting that Samsung will maintain the good old microUSB port and not supplant it with the fresh Type-C technology. 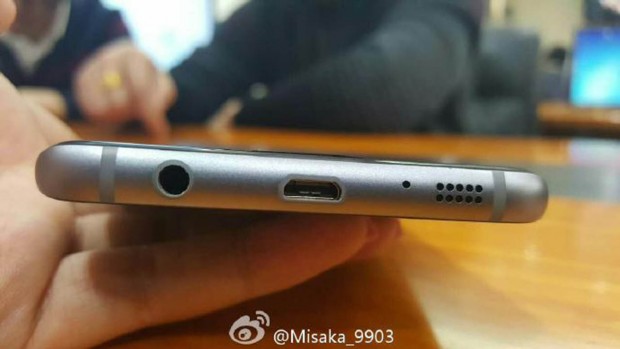 The particular move could be considered as a bold one, since most of Galaxy S7’s major rivals have received the Type-C treatment, including Google’s Nexus 5X and 6P Android handsets, Microsoft’s Lumia 650 Windows 10 Mobile smartphone, as well as the likes of OnePlus X, which comes at a considerably lower price tag whilst offering an impressive list of tech specifications.

Furthermore, with the intel currently at hand, we cannot conclude the authority of the image, though from the viewing angle in which the device is being showcased, we can safely assume that the portrayed smartphone is the original variant, and not the Edge one. Although, it is highly unlikely that the charging port will differ in between the two installments.

On a less relevant note, in case you are not familiar, Type-C ports offer reversible connectivity, meaning that users can plug the power cable either ways, as well as faster charging timing and file transferring. With that in mind, it is quite odd that Samsung has allegedly dismissed the particular feature from its premium smartphone series.

Earlier reports have also indicated that the company will revive the microSD memory expansion that was not included in the Galaxy S series for the first time with last year’s model, the Galaxy S6.