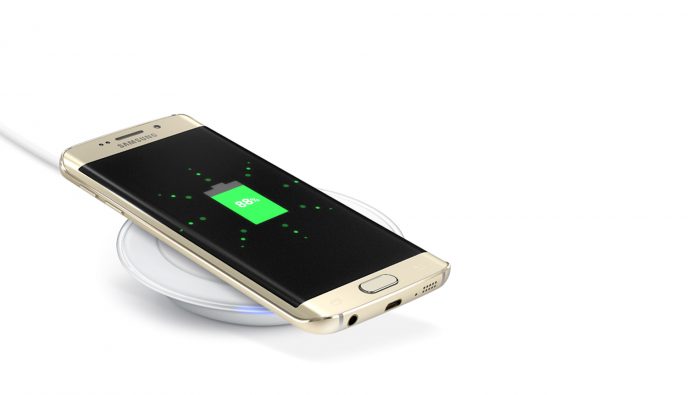 With the expected launch of the Samsung Galaxy S7 and S7 Edge coming close, keen eyes are always stalking regulatory organs around the world for any bit of information that may leak through. The latest update comes from the FCC, where Samsung disclosed the battery capacity and connectivity features of the S7 and S7 edge.

According to the reports, the Galaxy S7 Edge will have a 3,600mAh battery. This is a solid upgrade from the 3,000 mAh battery of the S6 Edge+. Another rumor claims that the handset will come with connectivity options such as LTE, Wi-Fi ac, Bluetooth, and NFC. This information was for the South Korean version, which will come in SK Telecom, KT, and LG U+ flavors.

As for the Samsung Galaxy S7, it will have the same connectivity options and at least for the Korean device, the carrier options will be the same. However, at the moment, the battery capacity of the device is not disclosed.

This week has been interesting for Samsung lovers, with a lot of rumors popping up here and there. Another interesting rumor that made its way to the mill was the existence of the ‘Always on‘ display on both Galaxy S7 and S7 Edge. There were some reports that had hinted at this technology, however, now, seeing that the company has pretty much confirmed the fact by a trademark application that it filed in the US, we can expect to see the technology in the latest devices.

As all the Samsung smartphones and tablets sport AMOLED screens, this feature will only light the pixels that are in use. According to the company, it will consume less than a percent of battery per hour of use. Owing to the fact that the handset will have a large battery and fast charging capabilities, this looks like a good trade-off.