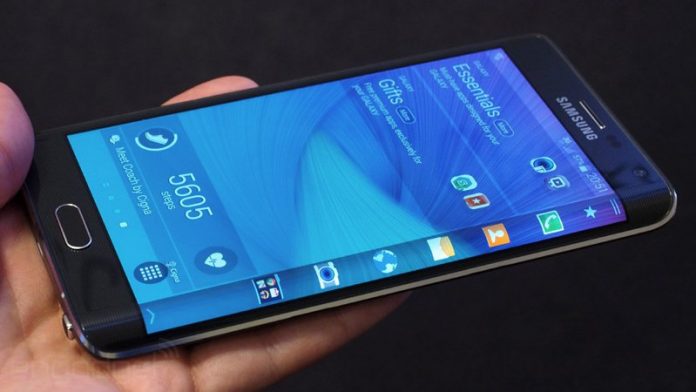 According to the previous rumors that were circulating on the internet, Samsung Galaxy S7, Galaxy S7 Edge, and Galaxy S7 Edge+ should have been unveiled later this month.

However, recently, reports have been suggesting the reasons why Samsung should make a move to cancel the Galaxy S7 Edge+ model. Following that, there were some rumors that suggested that the company has taken the final leap and has decided to get rid of the model, though, the reason was not known at that time.

Recently, a new report from TechRadar is suggesting the reason Samsung decided to cancel the Galaxy S7 Edge+ flagship.

Based on the company that has the knowledge of the plans by the smartphone manufacturer, the giant does not plan to launch the Galaxy S7 Edge+ in the UK, and there will be no such model available on the market.

The source said, “Samsung isn’t going to launch the S7 Edge+ in the UK. I got the impression that it had been a bit of a disappointment sales-wise and that the decision to keep the Note 5 out of Europe is now considered a mistake. So our information is that the Note 6 will launch in the UK in August and that there will be no S7 Edge+.”

It is good to see that Samsung has learnt from its previous mistakes and is keeping the backlash from the fans in consideration. The same strategy had not worked with  the Galaxy S6 Edge+ and Galaxy Note 5, Samsung has decided to drop it altogether and offer the Galaxy Note 6 worldwide.

It doesn’t make sense for the S7 Edge + to eat its way the market for the Galaxy Note 6, which is sure to be launched in this year in the global markets. So now, only Samsung Galaxy S7 and S7 Edge will be released.