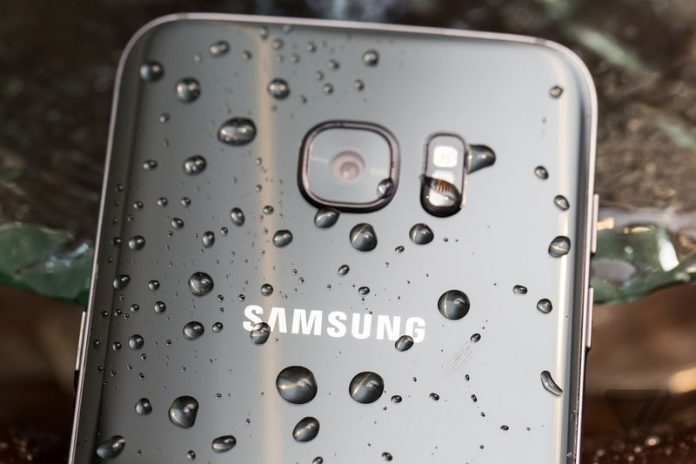 It looks like Samsung has taken the IP68 protection of its devices very seriously, as it has included a protective trick that doesn’t allow the devices – Galaxy S7 and S7 Edge – to charge when they are too wet. The aforementioned feature came under the spotlight thanks to various Android developers’ forums who were able to spot it.

Developers are commenting that they received a warning stating that “moisture detected in charging port” when they tried charging their S7 four hours after taking it out of the water. Evidently, the handset won’t charge until its dry and completely safe to do so.

Furthermore, we first saw Samsung taking water protection measures with the S5, which came with a flimsy plastic covering that prevented moisture from making its way into the microUSB port.

When asked about the waterproofing, Samsung had commented that they are providing this feature by getting the phone sealed from inside, avoiding the use of flimsy materials to cover the ports that may degrade in the longer run.

However, there is one downside of this, as since there is no material covering the port, the water may manage to get in and stay deep inside the port for a long period of time, resulting in the exposure of the charging pins to moisture.

When the flagship smartphone was first announced at the Mobile World Congress 2016, the South Korean giant flaunted excessively about its refined water resistance functionality.

Samsung designers thought well when it came to designing the phone for water resistance. They did take into account that users may take the device to shallow pools to click photographs, however, like the Note 5 Stylus debacle, they ignored this minor design flaw. In the Note 5, if you inserted the stylus backwards, it would break. This issue was much talked about and owners of the device had to be ever so concious of the way they inserted the S Pen into the slot.