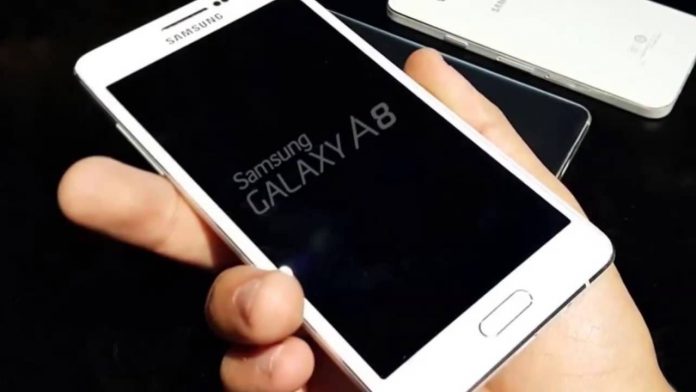 In the last thirty days, we have already covered Samsung’s (NASDAQ: SSNLF) upcoming handset, the A8, two times and now we have received yet another leak worth to write about.

Renowned French mobile tech whistleblower, OnLeaks, has released a fresh image showcasing all the sides of the device. Previous leaked pictures allegedly showcasing the handset were coming from a magazine and the other from a tech event, both located somewhere in Japan. 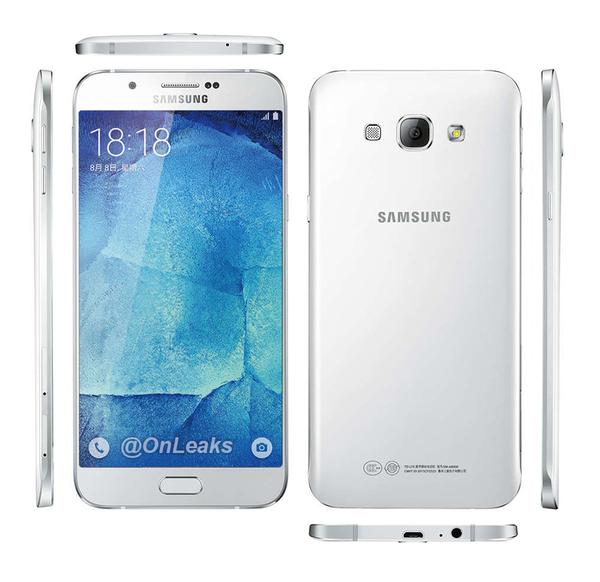 The particular intel is a mix of a render and actual images of the device. As you can tell from the above, the A8 shares a striking resemblance with the company’s original flagship, the Galaxy S6, both the back and front panel.

As far as we can tell, on the left-hand side there seems to be two nano-SIM card slots, which is quite logical since the smartphone maker is planning to bring the A8 to emerging markets(i.e. India, China) where there is a huge demand for the dual SIM feature.

Besides that, there is not anything unusual given by this image. On the back, there is the primary sensor along with LED flash and microphone, while on the front side there is a dedicated home button, light proximity sensors, microphone for phone calls and the secondary camera. On the bottom, there is the microUSB port and the 3.5mm headphone jack and on the right side the power button.

Moreover, what we know so far is that the handset itself is expected to be classified as a phablet sporting a 5.7-inch full HD display. Under the hood is possible to find Qualcomm’s Snapdragon 615 processor housing eight cores clocked at 1.4GHz, along with an Adreno 405 GPU. We also estimate that 2GB of RAM will be on board.

Camera wise, reports suggest a 16MPix rear shooter and a 5MPix sensor on the front. To run the juice the A8 will come with a 3050mAh battery. Moreover, the handset will come with Android Lolipop 5.1.1 straight out of the box.