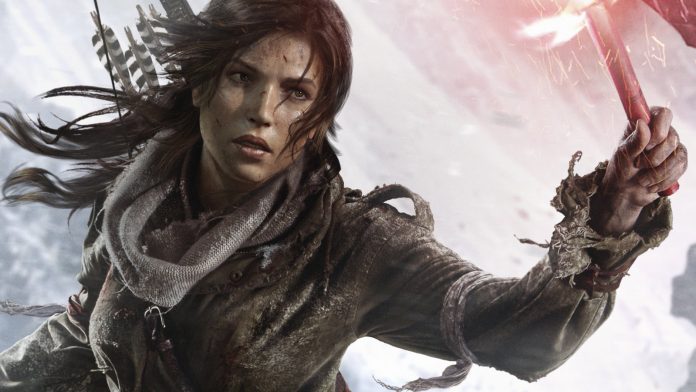 Crystal Studio recently announced on its Tumblr page that Rise of the Tomb Raider game director, Brian Horton, has left the studio. Horton was the senior art director on 2013’s Tomb Raider reboot and moved into the director’s chair for the follow-up, which was released at the end of 2015 on the Xbox.

When asked for his comment on leaving the studio, Horton said, “It’s been a huge honor to be a part of the Tomb Raider franchise and the team at Crystal Dynamics. I’ve met fans from all over the world, both in person and online, to share in our love for the franchise and Lara Croft.“.

“As sad as I am to leave the team at Crystal, I’m excited to play their future games as a fan,” he added. “Thanks again for the years of support and feedback and I hope to stay in touch with you all online.“.

At first, his future plans were not clear, as to will he stay in the game development industry or not. Horton said he’s moving to southern California with his family to “start a new adventure.“. But now, it is confirmed that Horton has joined Call of Duty developer Infinity Ward.

As for the Tomb Raider game, Crystal Dynamics is reportedly working on a third new version and has considered a new Legacy of Kain.

Rise of the Tomb Raider launched in November 2015 for Xbox One and Xbox 360 and will come to the PC at the end of this month and on PS4 by this holiday season. According to Microsoft, the game has sold more than 1 million copies after its launch on the Xbox platforms.