On Tuesday, November 29, Square Enix will release the much-awaited ‘Final Fantasy XV’ for PlayStation 4 and Xbox One. The latest title in the ‘Final Fantasy’ RPG series will be available both on disc and via digital download for $59.99.

The arrival of ‘Final Fantasy XV’ marks the end of a 10-year-long wait for video game fans of the legendary franchise. The Japanese studio announced the game was in the works all the way back in 2006 under the name ‘Final Fantasy Versus XIII.’

Early reviews of the latest ‘Final Fantasy’ title are in, and they all praise the game for its departure from traditional game mechanics. Critics are also raving about the beautiful artwork in ‘XV,’ calling it a much-needed breath of fresh air to the video game series.

Ten years were worth the wait for ‘Final Fantasy XV.’

Since the announcement of the game back in 2006, Square Enix has treated fans to over 40 installments of ‘Final Fantasy’ games across several consoles and platforms in at least three generations.

The wait is over, and the result is glorious. ‘Final Fantasy XV’ hits all the right keys in a game while remaining faithful to the nature of the franchise. The addition of new elements only enriches the experience of delving into a new ‘Final Fantasy’ adventure.

Perhaps the most distinctive features in this new ‘Final Fantasy’ are its open world and real-time battle mechanics.

Both of these elements are new to the Japanese hit franchise, and they represent a significant turn from the traditional scripted storylines and turn-based combats of previous ‘Final Fantasy’ titles.

Players are free to roam the vast realm of Lucis either by car, by foot, or by renting a Chocobo. They can engage in numerous side quests and slash-and-hack monsters on the region as they please without the pressure of following the main story.

In typical ‘Final Fantasy’ fashion, the car is the most luxurious model possible, the characters’ outfits look like designer clothes, and the terrain is rough and wild. The contrast makes no sense, but that is what makes ‘Final Fantasy’ so unique. 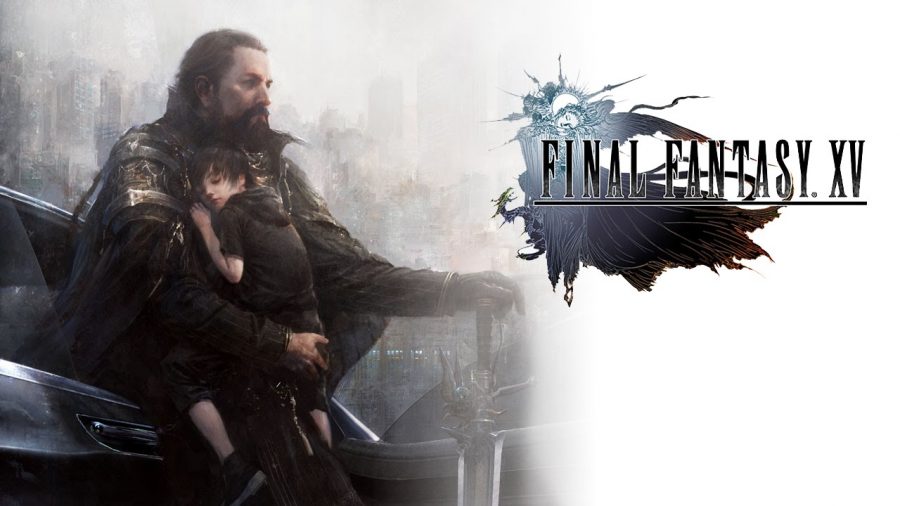 In the same spirit, ‘Final Fantasy XV’ is, ultimately, a game that doesn’t take itself too seriously. The protagonist Noctis and his entourage of friends (Gladiolus, Prompto, and Ignis) are as good at cracking jokes as they are fighting monsters.

However, the new PS4 and Xbox One game brings back all the common elements of the ‘Final Fantasy’ lore: collecting crystals, incredible weapons and spells, an unknown evil threat, and a quest to save the world.

All in all, Square Enix manages to inject new life into the series while still sticking to its roots. Several monsters and even the soundtrack bring back a sense of familiarity with old players and welcome new ones with a story that comprises all that makes out of ‘Final Fantasy’ a great game.