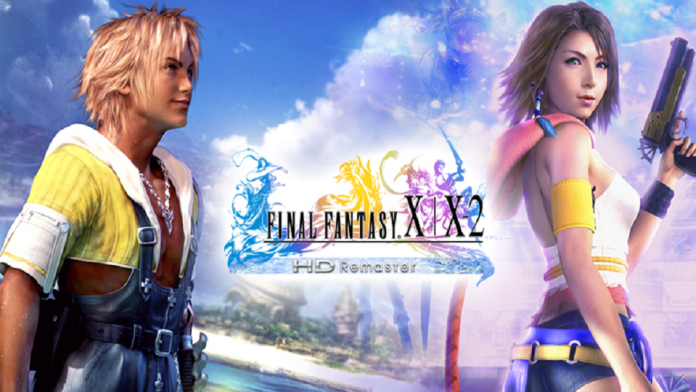 On May 13, 2016, the PC version of ‘Final Fantasy X/X-2 HD Remaster’ was released over a live Square Enix stream. PC gamers can now enjoy their visit back to Spira with 7 in-game boosters, as well as settings to adjust graphics for gameplay.

Among the features included on the PC game are:

Among the features to adjust graphics on ‘Final Fantasy X/X-2: HD Remaster’ are: