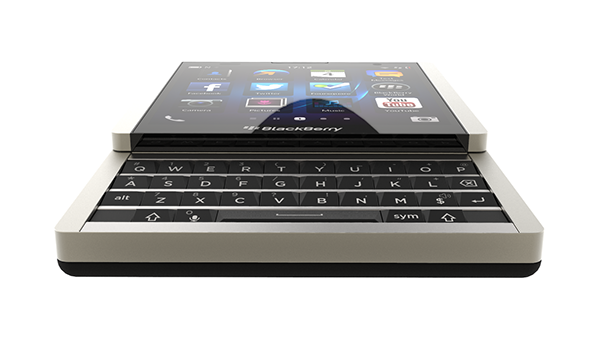 One of the hottest tech rumors of the summer is Blackberry’s Android handset project, without any official statement from the company confirming it. Though, various publications that have got in touch with sources near Blackberry are quite positive that the smartphone maker has a Google (NASDAQ: GOOG) phone under the works.

Renowned mobile industry whistleblower, evleaks, revealed that the upcoming handset is going to be exclusive under the US carrier’s AT&T (NASDAQ: T) network. The allegation is highly probable, since AT&T in an effort to compete with rival networks at a higher level, has sealed deals with manufacturers; like Microsoft’s (NASDAQ: MSFT) Lumia 640XL mid-range phablet and Samsung’s (NASDAQ: SSNLF) Galaxy S6 active. Moreover, Blackberry (NASDAQ: BBRY) has exclusively brought a selection of its handsets under AT&T, such as the Passport and Classic smartphones, which did not receive the demand the company expected to have.

In addition to the above, from our experience of covering the industry, the particular leaker is very accurate and relies on very liable sources. I personally cannot recall any occasion where evleaks’s info was wrong.

When it comes to the device itself, the rumor mill suggests that it will be called Slider – codenamed Venice or Prague, depends on the source- due to the slide-physical keyboard it will be featuring. Physical keyboards do belong to the past though they are part of Blackberry’s signature design cues – and that is why BB has been trapped to the past since 2007 as well. Some reports also have the Slider as a low-end device rocking a large touch-screen besides the keyboard though there is no confident word ou there regarding the version of Android; stock or with a BlackBerry-developed user interface.

The company’s rumored decision to seek for help from the search giant is logical enough, since it is a fact that when the iPhone and Samsung’s Galaxy line-up hit the market, BB became totally obscure in the mobile industry. It did made an effort to make a strong comeback with BlackBerry 10 operating system though the hype did not last longer than a month, because at its core BB 10 was as outdated as its predecessor was.