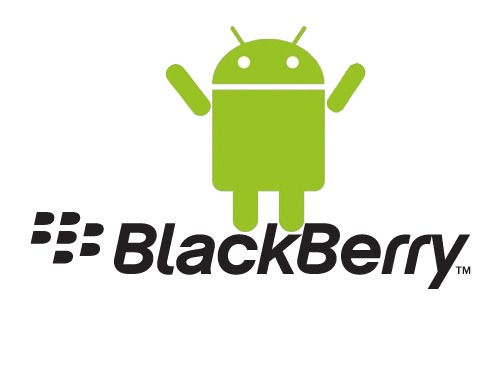 Blackberry has been long gone from being a rival in the mobile industry. June 29 2007 was the day that the legendary Steve Jobs took the stage and showcased the handset that totally reformed the way of how we look at a phone; and that was the first-gen iPhone. So since 2007 Blackberry has started rolling down the hill -and still does.

The company’s Blackberry 10 effort was a good attempt for a comeback but it essentially failed duly to the fact that BB doesn’t seem to understand the problem with its products; both hardware and software. They are outdated – editorial on the topic coming soon. 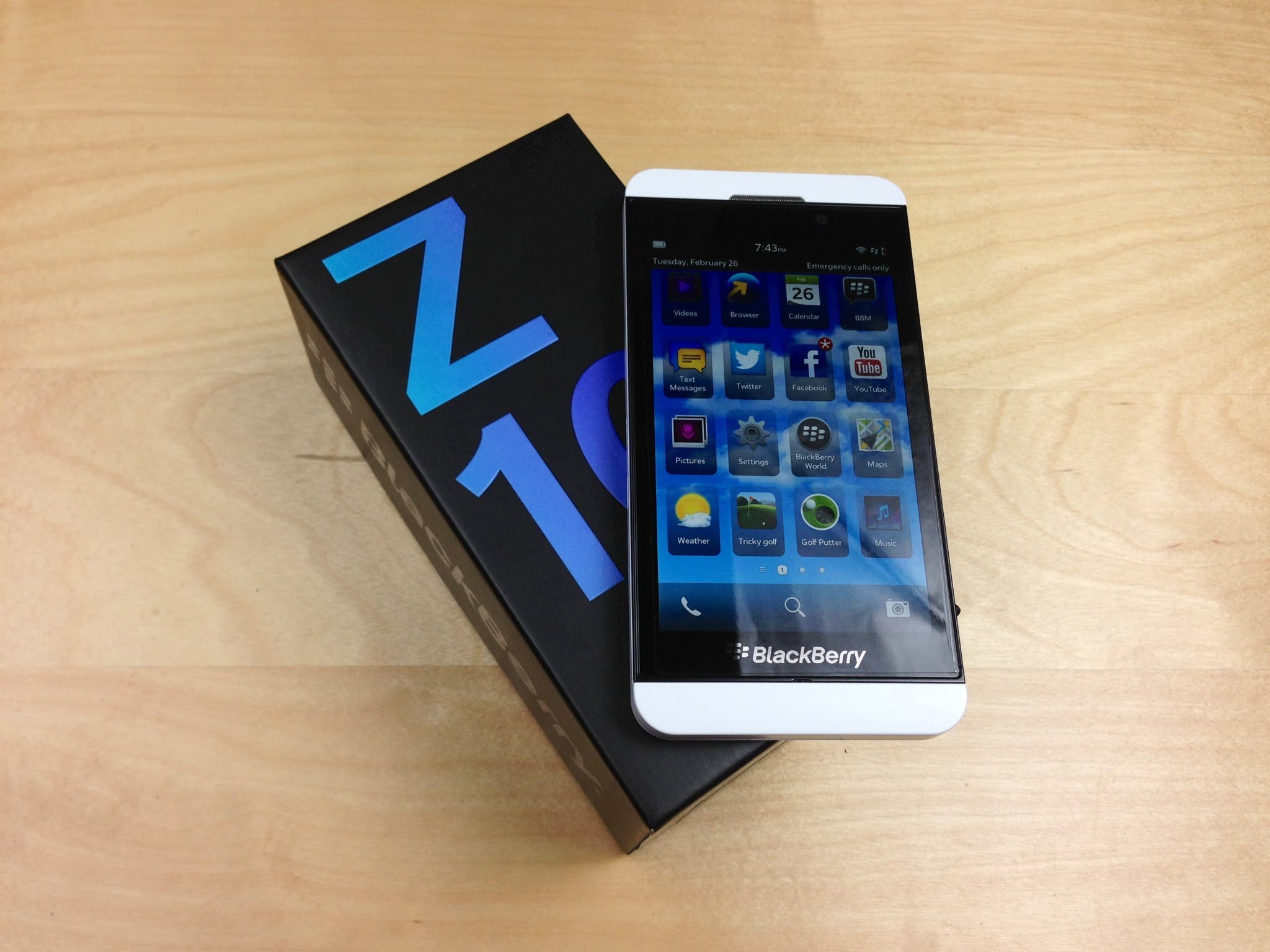 With that aside, according to Reuter’s sources BB is planning to launch a new handset rocking Google’s mobile software, Android. Based on the same source, the phone will be featuring a large touch screen (wow) and a slide-out keyboard (yes in 2015). We are not sure yet if the software is going to be pure Android – like in the Nexus line-up- or there’s going to be a custom-BB user interface on it. All we can say for sure is that it indeed sounds interesting.