Good news for the PS4 game lovers. PlayStation 4’s latest delivery, “Everybody’s Gone to the Rapture” game will be released on August 11th, 2015. It belongs to the adventure genre, developed by The Chinese Room, an award winning game development studio.

The complete team of PS4 is working hard on every aspect of the game so as to release it on the scheduled date. Music is also one of the most important aspects of the particular game. The song that will be played at the beginning of Rapture is called as the Music of the Apocalypse. Besides the main music, each main character has been given its own distinct soundtrack. The music score helps players identify different characters. The developers of this PS4 game also believe that users get attached to these characters on an emotional level due to the background music they hear. 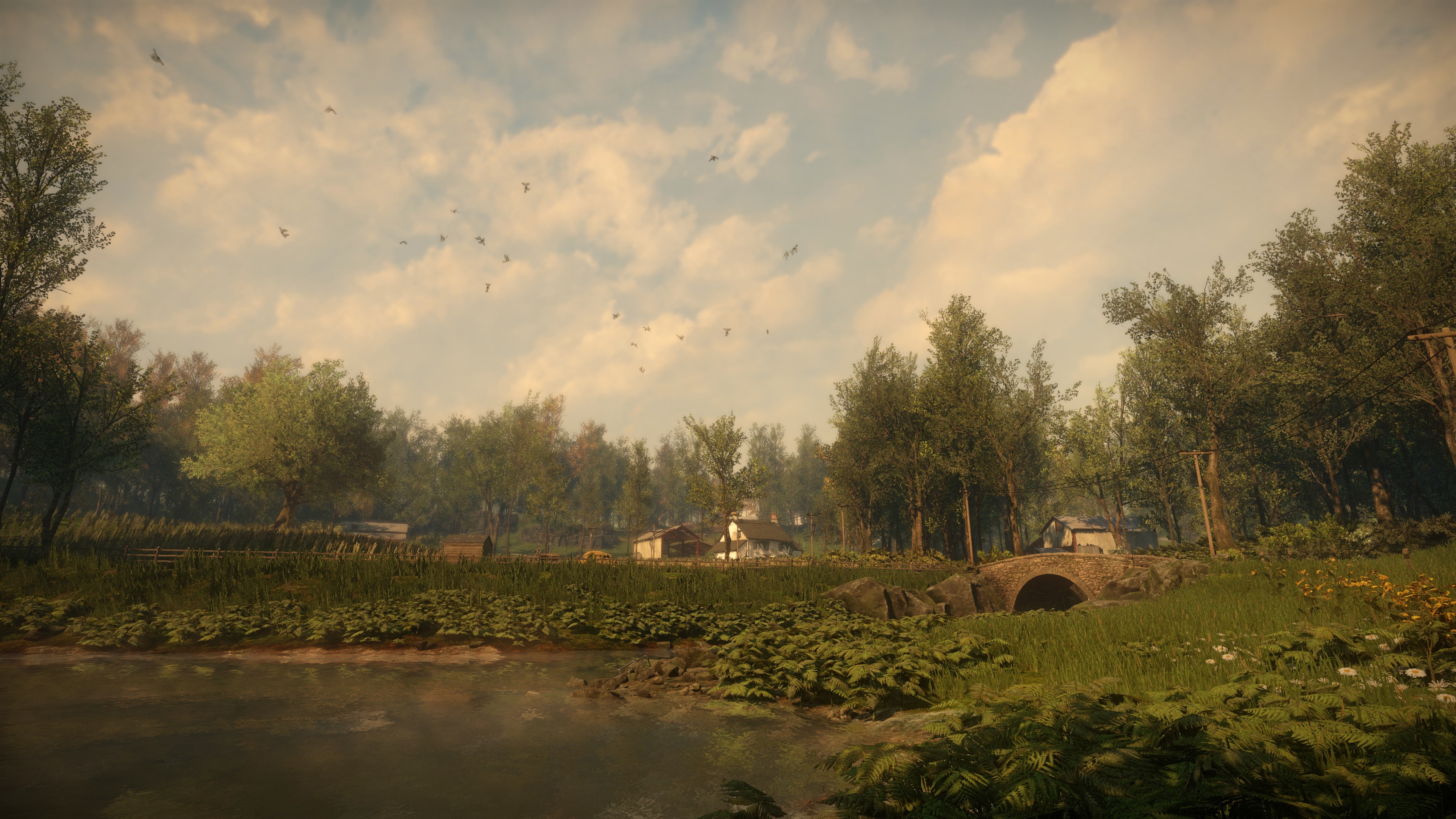 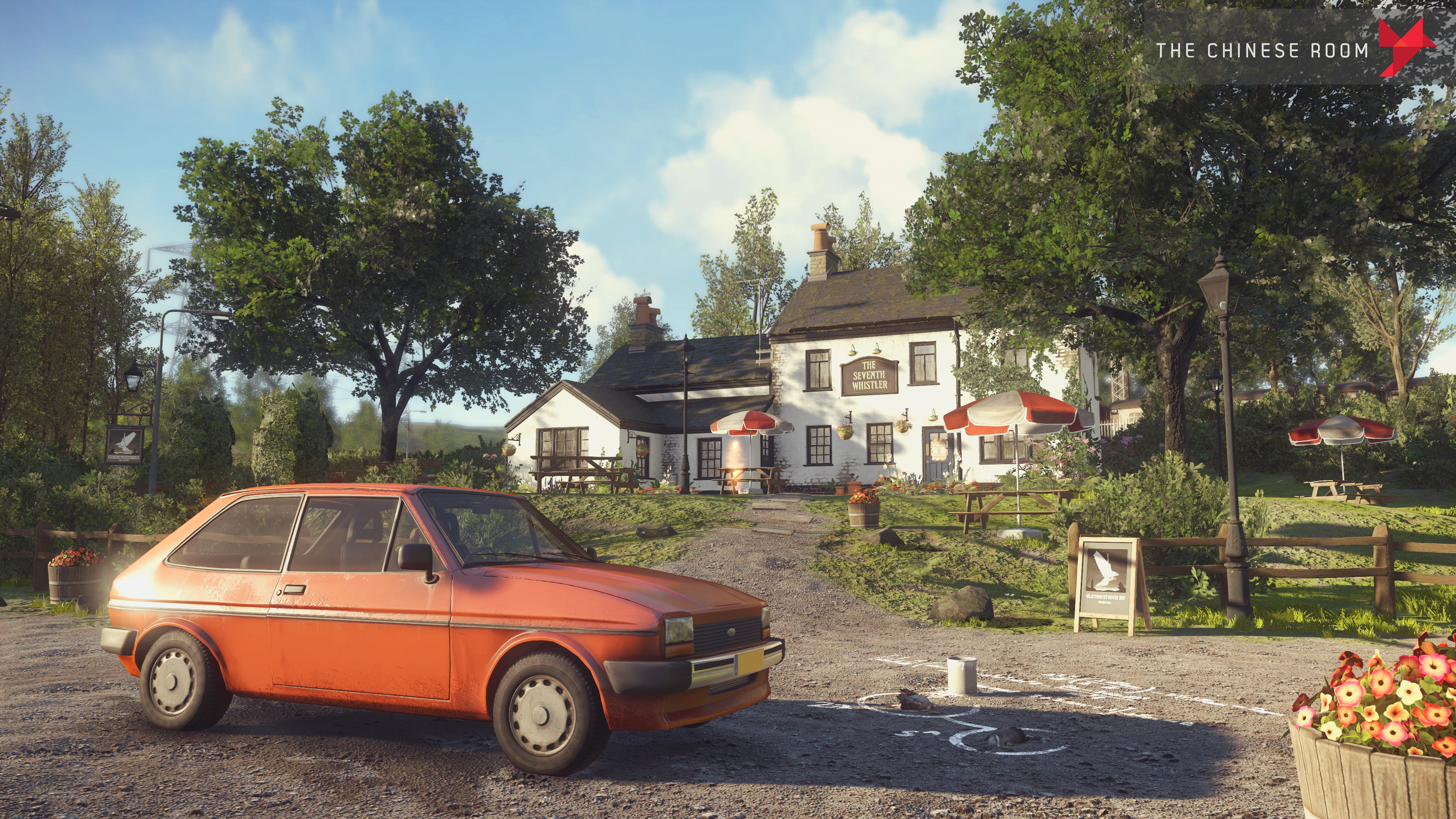 Co-director and composer of ‘Everybody’s Gone to the Rapture’ game score mentions on PlayStation.blog:

“I tried that and when we put it in the game it simply didn’t work. The world that the team has created is so timeless and it just felt wrong to impose a heavy-handed pastiche onto the environment. So I decided to create what I hope is timeless music; music for an England that only ever existed in the imagination.”

Everybody’s Gone to the Rapture is a story of the citizens of a remote valley in some village in England. The people here are caught up in world-shattering events beyond their control or understanding. The players will need to cross different levels to unfold the mystery of this valley using the memories of these people. Through the memories of these inhabitants, players slowly understand how these people lived and also how they eventually died. Hence, the game seems to be quite engaging till the end.