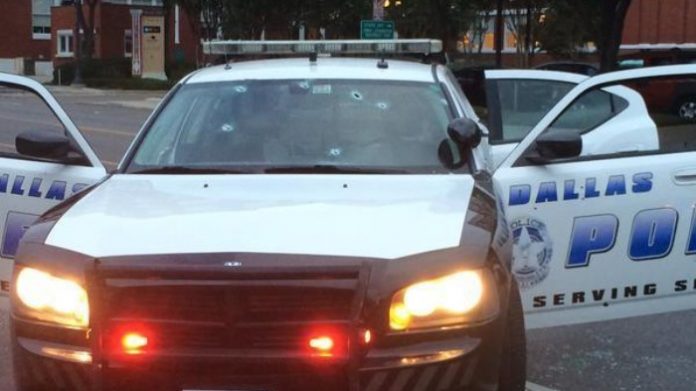 Dallas Police Headquarters became target last night (12:30) of multiple gunmen who opened fire from many elevated locations. In a matter of minutes, police vehicles rushed to secure the perimeter of the building but faced incoming fire from the suspects, the exact number of which remains unknown. A standoff ensued and swat teams were called to assist. Furthemore, another suspect, driving a van, is surrounded by police and negotiating with them.The exact motive of the attack remains a big question mark, but it  underlines the fact that the US Police State is once again boiling. It would be vague to talk about terrorism (International or National), at this point we can only speculate  (speculations do harm objectivity though). No injuries were reported.