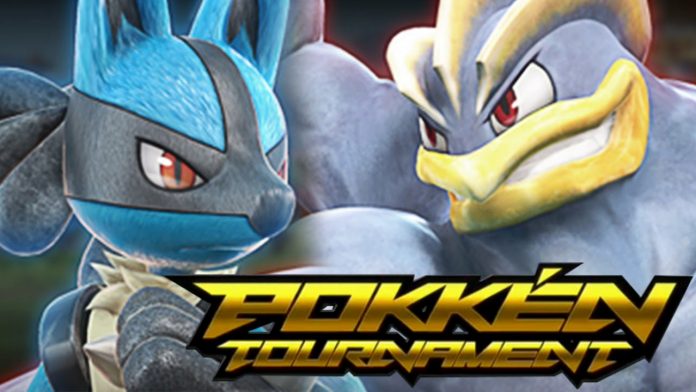 Pokken Tournament, the much-awaited fighting game is almost here. Nintendo announced that the game will be available on the Wii U on March 18th. This game involves fights between different characters of the Pokemon franchise.

Last August, Nintendo had announced that it plans to bring the Pokken tournament on the Wii U. The Pokken tournament was available only in Japanese arcades before this. Those who are able to get the initial release of this game can stand a chance to be granted an early access to the NFC-enabled Shadow Mewtwo amiibo card, which lets you unlock the character by scanning the card. The game was initially developed by Bandai Namco, the company that is behind popular titles such as Tekken and Soulcalibur, but now Nintendo is publishing it.

This game is one of the several new releases that the franchise has planned out to come in 2016. The next month will bear witness to the release of the original Game Boy Pokemon games on the Nintendo 3DS. Later this year, the series is also all set to make its debut with the Pokemon Go, which is an augmented reality game. 2016 is the year which marks the completion of 20 years for the franchise and it intends to celebrate this milestone with more than just games.

Some other things that are planned include the airing of Pokemon during the Super Bowl, this year, and the circulation of a Pokemon Red and Blue-themed New Nintendo 3DS bundle in February. This is surely going to be an exciting year for all the lovers of the Pokemon franchise.