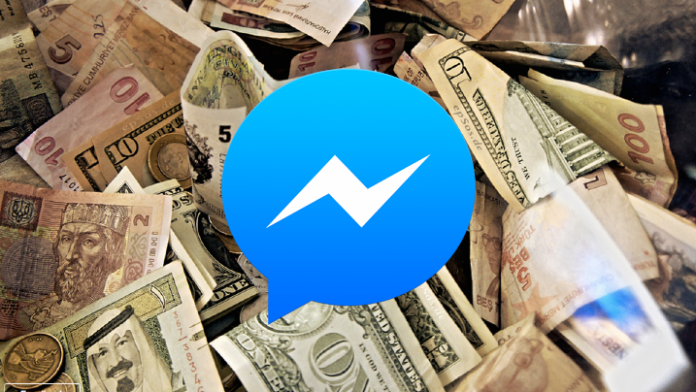 According to the company, the feature has been in the works for a long time now and it was available to all New York users for a month now. Today, in a press release, Facebook announced that the particular feature will be accessible from all users across the United States. The social networking giant has been working closely with PayPal’s former president, David Marcus, thus bringing the payment option to life.

“We’re happy to announce that Messenger person-to-person payments are now available to everyone in the U.S.! Add your Debit Card and pay anyone on Messenger in a few taps. Money goes straight from your checking account to the recipient’s checking account. Easy and safe. As always, give it a try it and let us know how we can make even better for you!“

A video was shared as well, illustrating how this new feature works. It is actually pretty simple. After updating your Messenger app, a new dollar ($) icon will be added below the virtual keyboard – next to the ones that already exist, like the photo-sharing icon. After pressing that, the app will ask you to type the amount you wish to send to the other party. The feature requires to have your debit card synced to your messenger account – the other user as well. No extra fees will be added during transactions.

It appears that Facebook’s app is gaining a lot of popularity lately as the company itself made it more independent by allowing users to utilize the Messenger app with just their phone numbers, and not requiring an actual Facebook account. Earlier this month the application also hit one billion downloads in Google’s (NASDAQ: GOOG) Play Store.