Number billion. A number so big, yet it can be so easily reached. If you are an app.

Facebook’s messenger app has apparently joined the billionaires’ club. Vice president of messaging, David Marcus, announced the milestone through a Facebook post. To be more accurate, the app itself has surpassed the nine-zero number. 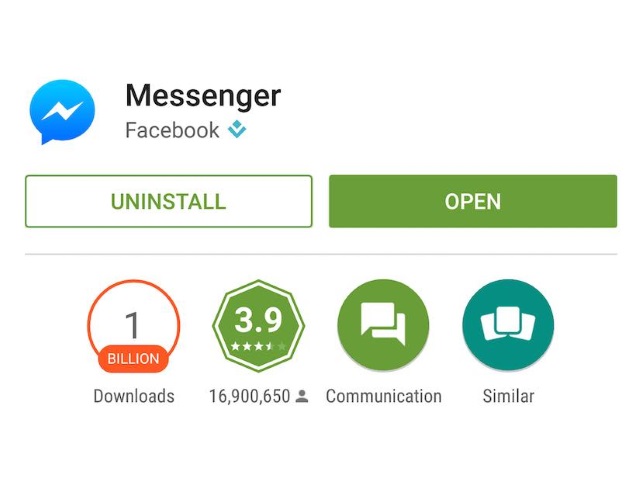 Quite honestly, the achievement was expected since the company forced users to download it in order to send and receive messages on the mobile version of the service.

Have anything to add to this story? Feel free to sound off in the cmoments’ section below.