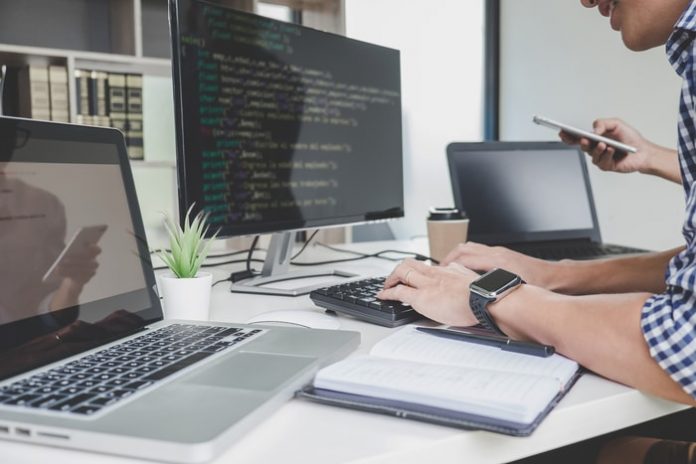 No one can deny that computer bugs are annoying, and they can destroy your hard work. Large applications have a higher chance of having a bug in the software’s initial release, and for end-users, it’s a frustrating part of the software experience. For a software developer like Panawe Batanado of Manhattan Associates, it’s a part of the job, and it’s something that developers work to avoid every day. There are different kinds of computer bugs, and even the smallest bug can cause some large problems. Here, Batanado explains some of the most common computer bugs and discusses factors that cause them:

For compiled languages, the program will not compile and the developer is made aware of the error. Therefore, syntax errors don’t usually get distributed to end-user software, since the developer can’t create the executable needed to run the software.

Logic errors manifest in users’ software and can have some considerable consequences. Logic errors occur when a developer does not consider all possibilities or an unforeseen condition is executed. For instance, if the software expects a number that’s lower than ten but forgets to account for negative numbers, it can cause a logic error. Logic errors can severely limit application functionality, and therefore are frustrating to users.

It’s difficult to account for logic errors, but developers can hire testers for applications. Quality assurance (QA) specialists write scripts that test for every possible value in forms and other user input.

For end-users, there is no way to fix logic errors and bugs, but it’s helpful to try to reproduce the error before filing a complaint. The best error submissions accurately walk the developers through the process to produce the particular error. Screenshots help developers even more because a screenshot will display the actual error message and provide some background information.

Although errors are a typical part of software development, experts like Panawe Batanado recommend testing your applications thoroughly and making it easy for users to submit bug reports. With quality assurance testing, developers can also avoid some common errors before distributing the software to end-users.