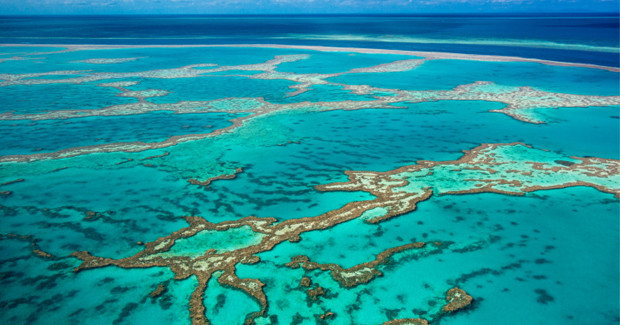 Queensland’s government has recently issued a licence for the development of Australia’s largest coal mine and has landed into a lot of controversies.

The three licences were issued by the premier of Queensland, Annastacia Palaszczuk, on Sunday. These licences permit Adani — an India-based mining company — to extract coal from the planner Carmichael coal mine, which is located in the Galilee Basin.

Moreover, the basin is located right at the heart of the state.

The company has described this project as “a core component of Adani’s plans for delivering energy security in India, as well as pursuing export opportunities in other Asian markets.”

For making the exports of huge amounts of coal to India possible, there will be a need for the expansion of the port, which is located at the Abbot Point — the port is located adjacent to the Great Barrier Reef.

Also read: WWF: Half of natural heritage sites at stake due to Industrial activities

This expansion of the size of the port and the traffic that comes to it, could alarmingly result in the release of plumes of soil and debris that could gather over the Reef and jeopardise its ecosystem.

Along with the port activities, the carbon dioxide from the mining and the eventual burning of the coal can also have a detrimental effect on the health of the reef.

“If it goes ahead, burning coal from the Carmichael mine would create billions of tonnes of pollution, making climate change worse and irreversibly damaging the Great Barrier Reef,” says Josh Meadows of the Australian Conservation Foundation.

Scientists have denounced the whole notion, suggesting that this is probably the worst thing that could ever happen to the Reef. According to a report published by the Herald, the world’s major banks have also made their disapproval clear. A number of them have denied providing the project with any funds as well.