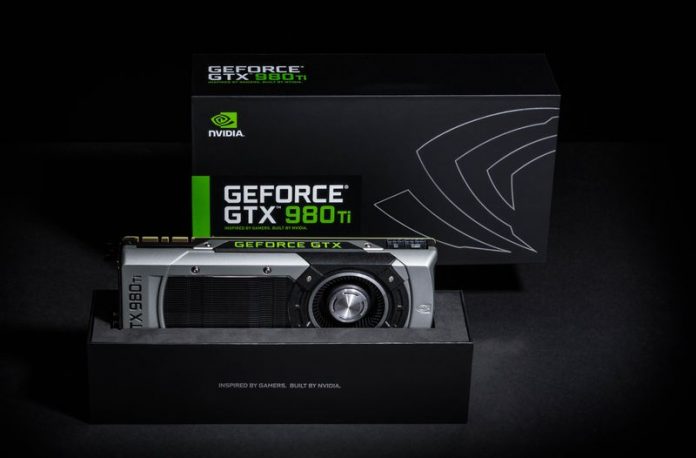 4k is a word that has been thrown around quite a lot lately. It started of a couple of years ago at the Consumer Electronics Show when TV manufacturers tried to make 4k go mainstream by introducing 4k TV’s that anyone could buy, that is, if you were filthy rich of course.

A couple of years later, and 4k TV’s are definitely more than just a niche. You can even pick up a 4k panel for around $500, not a particularly good one of course, but 4k nonetheless. However, no matter how widespread it’s been getting, still the only people to own 4k TV’s are the early adopters and tech enthusiasts. One main reason for that is, even though the 4k panels are around, the devices to playback the 4k content aren’t that widespread. Even the most current gaming consoles don’t support it yet. So gamers who wanted to game in 4k with the latest games, really had no other option than to build out a massive rig and pay a ton of money for a graphics card like the Nvidia Titan X.

Now however, Nvidia has made it easier to not only enjoy content in 4k, but also game, with the launch of their new flagship, the GTX 980 Ti. According to benchmarks from the company itself, the card can support the latest games at 4k and high to ultra high settings while maintaining a framerate above 30 fps. It does this with the help of it’s maxwell architecture and a 6GB V-RAM buffer.

At $650, it’s certainly not cheap, but nevertheless is much more affordable compared to the Titan X, which costs over $1000 and comes with a whopping 12GB V-RAM buffer. Nvidia claims that this card is future ready, and will be able to support VR when it becomes more mainstream.