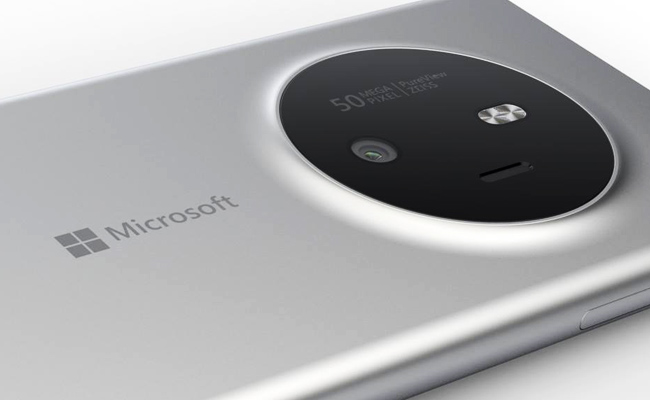 A slew of photos leaked by renowned mobile whistleblower, OnLeaks, confirm the existence of the Lumia 1030.

It has been two years since Microsoft (NASDAQ: MSFT) released the Lumia 1020 and ever since then we had been waiting for its successor to be announced last summer. A number of pictures that surfaced on the web back in November, were allegedly portraying the handset though the source could not confirm the authenticity of the intel.

French technology blog, NoWhereElse, famous for the variety of upcoming devices it has brought to light prior to release, posted an article including photos displaying the screen frame of the much anticipated device. As you will figure out from the pictures below, the screen is marked with Lumia 1030 and on the top it features Microsoft’s and Verizon’s (NASDAQ: VZ) logos. 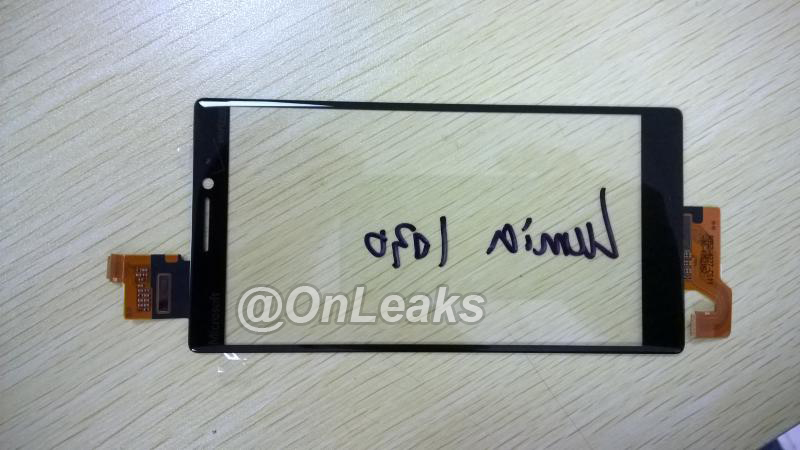 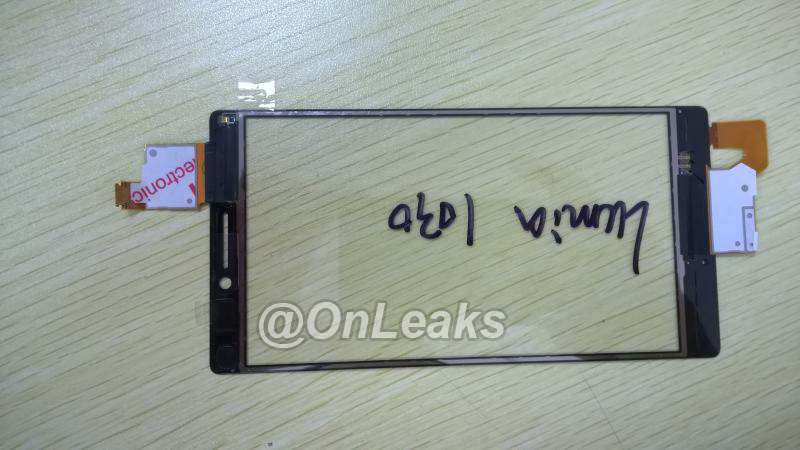 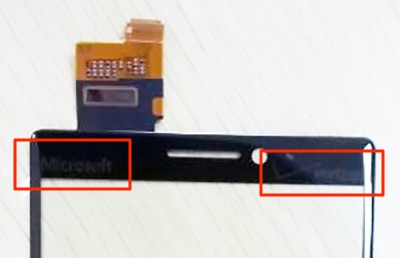 The publication itself confirms the authenticity of the given pictures, which is something we can definitely count on.

The website did not receive any info regarding specifications and features of the forthcoming phone. Relying on the photo, we can only estimate that what we have is a display ranging from 4.9 to 5.2 inches. The previous generation of the particular line-up was packing a 4.5-inch screen, so it would be pretty normal to see a size up in terms of the display, since the 5-inch formactor is a must-feature in today’s flagship phones.

The fact that the handset has a Verizon logo on the top right-hand corner can only say that it is going to be available under the carrier’s network. It certainly does not necessarily mean that the handset will be a Verizon-exclusive, though we should not rule it out since the Mountain View company pulled off such deal with AT&T (NASDAQ: T) about its Lumia 640XL phablet a couple of weeks ago.