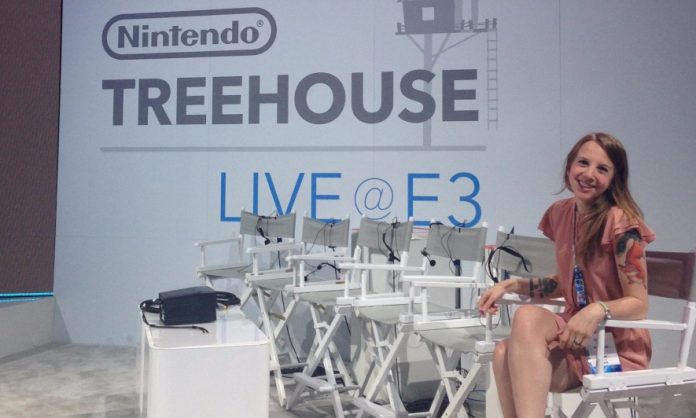 Alison Rapp says her firing from Nintendo has some relation to the months and months of harassment dealt with her by angry Internet users. Nintendo says it fired her strictly because it didn’t approve of whatever second job she was holding while working there.

Here are a few facts that we know as of now; Alison Rapp worked in marketing for Nintendo at its Seattle-based subsidiary Nintendo of America. She is a feminist, and would commonly talk about her feminist ideals on social media. She is in a polyamorous relationship and didn’t hide the fact.

As a result, a number of misogynist gamers wouldn’t have any of this, and so they went after her, constantly, to the point where Rapp felt her safety was jeopardized.

She has claimed that her harassers are a part of GameGate, who are self-proclaimed core gamers.

However, Nintendo claimed that the firing had nothing to do with all this. “Though Ms. Rapp’s termination follows her being the subject of criticism from certain groups via social media several weeks ago, the two are absolutely not related,” the company mentioned in a statement issued to press outlets. “Nintendo is a company committed to fostering inclusion and diversity in both our company and the broader video game industry, and we firmly reject the harassment of individuals based on gender, race or personal beliefs. We wish Ms. Rapp well in her future endeavors.”

Furthermore, Rapp had also become the target of online petitions. A cached version of a change.org petition made its intent clear: “We must send a message… to Nintendo, that it is NOT OK to employ someone who openly advocates not just illegal acts, but morally reprehensible, degenerate, and extremely damaging prospects to the world.”

What are your thoughts on Nintendo’s decision? Let us know in the comments below.