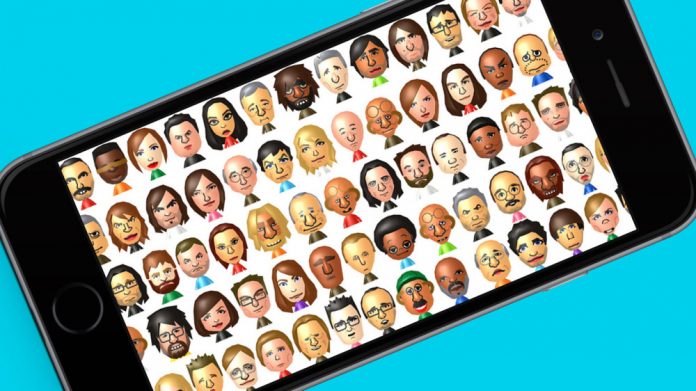 Following its launch in Japan earlier this month, Nintendo’s first smartphone game/app Miitomo will debut in the United States on March 31, the company announced today.

As Nintendo likes to call it, the “free to start” game was a big hit in Japan and in the first three days of its release had reached 1 million downloads. It also attained the number one spot for free apps on the App Store and Google Play.

The company will surely be hoping to achieve a similar level of success after its debut in the US. “With Miitomo, Nintendo takes its first step into the world of smart devices,” Nintendo marketing executive Scott Moffitt mentioned in a statement. “Miitomo brings the special Nintendo charm and polish that people around the world love to an entirely new format and audience.”

Mitomo may be classified as a game, but it is more of an app per se. It was developed in partnership with DeNA and allows users to create and customize a Mii character, then sync up with others, much like the Mii functionality on Wii and Wii U. Users can then link their Facebook and Twitter accounts to Miitomo thus finding friends to interact with.

Here is the official description that Nintendo has added for the game.

“Miitomo creates conversations and turns discussions into a form of play by prompting users to answer all kinds of fun questions. How would you define your fashion style? What’s the weirdest thing you’ve ever eaten? If you were given ten grand to spend in one day, what would you do? The answers get shared among friends, sparking interesting conversations–part of the fun is discovering unexpected facts about your friends. When users hear how their friends responded to questions, they can give answers a ‘heart’ or a written or picture comment.”

You can pre-register for Miitomo at Nintendo’s respective website.