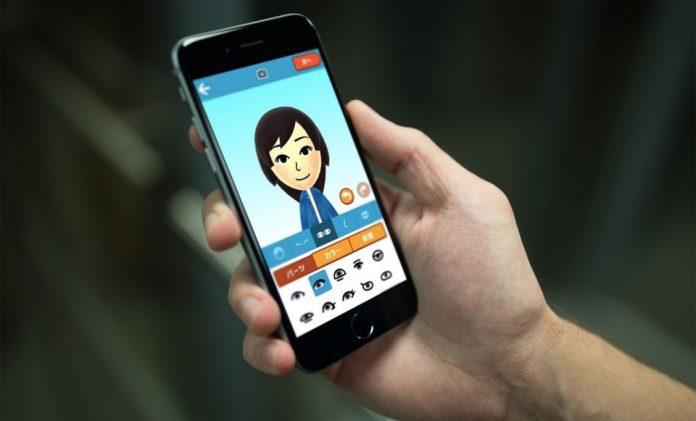 An app that is based on not chatting directly with friends has just superseded Japan’s most popular direct messaging app, Line, on the Japanese iOS App Store. Miitomo is Nintendo’s first foray into the smartphone application market and was released on March 17 and, according to Nintendo, there are already more than 1 Million users who are using the service.

Talking of the app itself, it is named after Nintendo’s cartoonish Mii characters and it asks you questions to build a profile of curiosities, say what your favorite color is, or book, or film and alike. The application will then forward the information to your friends and the conversation will be framed within the app’s narrative as your Mii having a chat with someone else’s.

The main aim of the application is that you will learn things about Miitomo pals you might not otherwise in direct conversation.

By contrast, Line and other chatting applications will just do straightforward messaging and video chats on mobile, tablet and computer apps. The application was launched in Japan five years ago and now has millions of users around the world.

As for Miitomo, which is not in competition with Line as far as the functionality is concerned,this will have a chance to bolster its own numbers when it launches worldwide, along with Nintendo’s “My Nintendo” rewards program, by the end of this month.

This boost in the download has also increased the stock for the company in Japan by 8.2 percentage – the biggest increase witnessed in over a month.

Furthermore, when it comes to the circulation of this application in other countries, Nintendo says the app will launch in the US and other regions around the world by the end of March. The success of this game is good news for five other games Nintendo has promised to release by March 2017, including Mario and Donkey Kong.