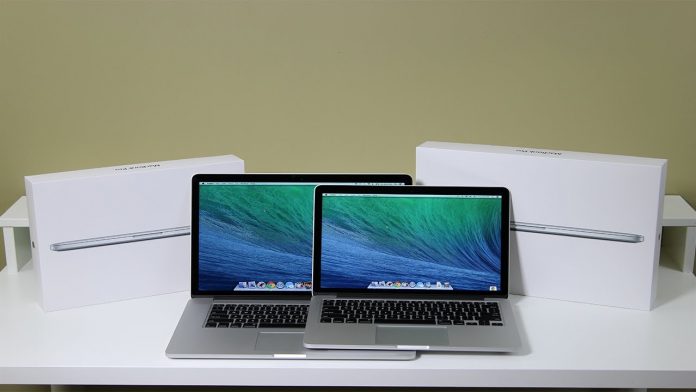 The MacBook Pro line of laptops from Apple are expected to make their debut soon this year. With Apple just having released their new 12” MacBook, it won’t be long before we see the upgraded version of the Pro line of devices. While Cupertino made several improvements to the MacBook Pro 2015, we expect some further changes in the 2016 model. We’ve put together a list of things that may be different in this year’s release of the new MacBook Pro 2016.

When Apple upgraded its MacBook Pros in 2015, the new laptops were introduced along with the newest fifth-generation Intel Core chips, that were able to provide better processing, along with Intel Graphics 6100 to make graphics a breeze. With faster SSD’s, data transfers over Thunderbolt 2 enhanced the overall performance of the MacBook Pro 2015 to a substantial degree.

The MacBook Pro 2016 model will probably debut with the sixth-generation of Intel’s chips along with Skylake processors, instead of the previously used Haswell or Broadwell processors. This will add to the performance of the new laptops over last year’s release.

You may also see AMD’s GPU kit based on the 16 nm FinFET Plus processor node in the upcoming MacBook Pro 2016. If used in the next-gen laptop, it will render the new device twice as fast as compared with older ones running on other older GPU’s.

The MacBook Pro 2015 model offers commendable battery life with the 13” offering 10 hours and the 15” offering an 8-hour usage cycle.

Various reports suggest that the 2016 models will come with improvements in their chips along with the same battery, to end up with an additional hour or two to the old usage cycles. So you can expect to see the 2016 edition of the 13” and 15” MacBook Pro providing you with 11 hours and 9 hours of usage respectively.

Editor’s Note: The MacBook Pro 2016’s specification details mentioned in the article are based on rumors, hence it is not confirmed that they will be featured in the final product.