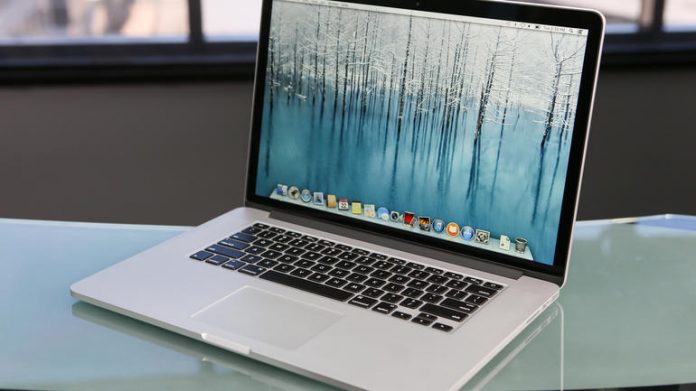 It’s been a while since Apple refreshed its ‘Pro’ line of MacBooks. The Pro was last updated in 2015, with upgrades to the 13” model in March and the 15” model in May. We now expect to see the new MacBook Pro 2016 make its debut at the WWDC 2016 conference.

Here are some rumors that we have come across regarding the upcoming device.

According to a report by DigiTimes, the MacBook Pro 2016 will make use of hinges made by a process called ‘metal injection moulding’- sound familiar? Yes, it will be developed by Ampenol, a company that makes hinges for Microsoft’s convertible tablets.

The same report by DigiTimes also details the possible use of USB Type-C ports on the upcoming laptops. The USB Type-C port will be used for charging, HDMI output, VGA output and Native Display output just like with the new 12” MacBook 2016.

While rival manufacturers like Microsoft and Dell currently use sixth-generation processors to offer incredible performance with their computing devices, Apple’s laptops still make use of Broadwell and Haswell chips.

These chips allow Apple to build light and slim devices that are energy-efficient and promise great battery life. The move to Skylake processing chips will usher in a new breed of performance whilst still maintaining a light form-factor with energy-efficiency.

There has been much talk about the upcoming MacBook Pro 2016 being made available with a detachable screen. But we say that might not happen. With the iPad Pro just launched along with a detachable keyboard, Apple might not offer the same functionality with their MacBooks. Additionally, the new MacBook Pro will run with the new version of Mac OS X, which will be unveiled during WWDC 2016 as well.

We expect the MacBook 2016 to be rolled out for much the same price as the earlier models, starting at around $999 for the baseline model.