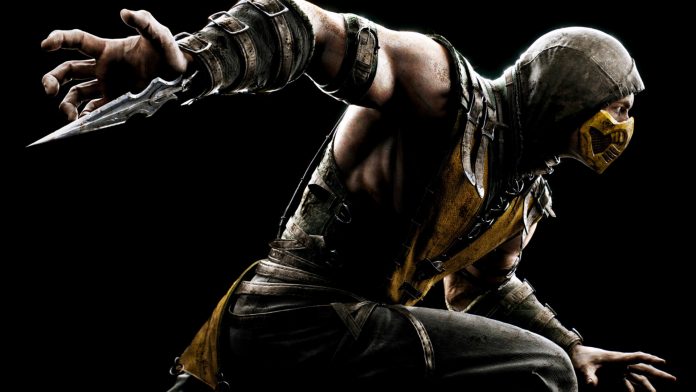 All you Mortal Kombat fans out there gather round, this one is actually too important to miss.

According to NetherRealm’s latest announcement, there will be a lot of improvements that will be made for Mortal Kombat X’s online mode. The registration for an online beta will begin on January 19, 2016. Studio Creative Head Ed Boon tweeted: “So much more GOOD news on the horizon for ‘Mortal Kombat X’ GAME beyond Kombat Pack 2. Stay tuned, and PEACE OUT!”

After taking player feedback into account, NetherRealm Studios is attempting to improve Mortal Kombat X‘s online play, which will begin by allowing fans to sign up for an enhanced online beta on January 19. Anyone who has spent at least an hour playing Mortal Kombat X online is free to enroll, but not everyone who puts their name in will get to partake immediately, as more players will get added over time.

Moreover, it is reported that, as of now, Scorpion, Sub-Zero, Jacqui Briggs and Johnny Cage are the initial character selection in the online beta mode but there will be more fighters that will be added in the future as the beta progresses on Xbox One and PlayStation 4. Since it is still a close beta, there would be only a limited amount of players that can register. But there’s no need of worry, the studio said that in time, more players can register in the beta. Before the year 2015 ended, the developers released the Kombat Pack 2. It included a bunch of guest characters and as well as a few old-timers in the MK universe.

The developer has stated that the main goal is to move away from a “dynamic input latency model” to a roll-back system akin to Mortal Kombat X‘s offline mode, and to update the networking code, lots of complains from online players of Mortal Kombat X‘s took place, as far as the lags in gameplay from the get-go to little or no avail. However, taking that into consideration, it’s feasible that developers have worked on ensuring that the online worked smoothly. The company wants to retain as many players as possible when Capcom’s fighter drops.

Mortal Kombat X is out now and is available for Mac, PC, PlayStation 4, and Xbox One, as well as Android and iOS devices.