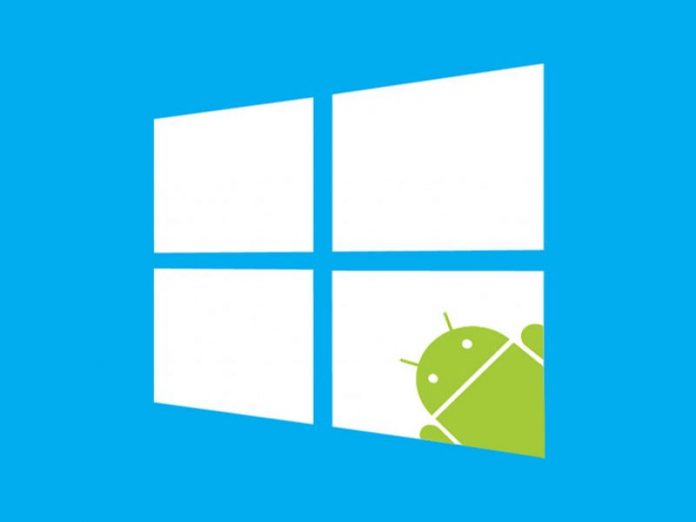 Now, according to a just surfaced report, it looks like the company is looking to further expanding Windows 10 Mobile builds for a number of other devices; including OnePlus 2 and Xiaomi’s recently launched Mi 5.

On Wednesday, the company had released the ROM for Alcatel OneTouch Fierce XL. They also noted that at present, it is only released  for handsets that shipped with Windows 10 Mobile: Lumia 950, Lumia 950 XL, Lumia 550, and Lumia 650. Microsoft also stated that it plans to expand support for Windows 10 Mobile to other devices.

The report also adds that the company is working closely with OnePlus for their upcoming smartphone, the much-anticipated OnePlus 3, that is supposed to launch in the summer, this year and with Xiaomi for their recently launched Xiaomi Mi5.

To refresh your memory, last year, Microsoft had partnered up with Xiaomi to test the OS on their 2014 flagship, the Mi4.

The OnePlus 3 is the latest and one of the hottest topics as far as upcoming gadgets are concerned. OnePlus is known for producing devices that sport top notch specifications at prices that are much more affordable than other established company’s flagship counterparts.

Similarily, Xiaomi had grabbed a lot of attention in the Mobile World Congress (MWC) 2016 with the Mi5. The much awaited flagship smartphone does feature some solid specs, and again, the Chinese manufacturer has left us all in awe with the price at which the device is selling for.

This move by Microsoft seems like a smart intiative, as providing Android users with a chance to try out the Windows based operating system may prove beneficial to the otherwise sinking market for the platform.