One of the most prominent names in China’s smartphone market, Xiaomi, has come to the world’s biggest mobile show to debut its next flagship, the Mi5. Xiaomi has been performing phenomenally, at least as far as the Chinese market is concerned, and has slowly but surely extended its influence to the Asian countries.

However, as of now, they have not made it to the American or the European market yet. The company is known to provide great tech at quite cheap prices, so without further ado, here is all the info you need to know about the smartphone.

The Xiaomi Mi 5 is in league with LG G5 and Samsung Galaxy S7 that were announced earlier in the show. It features a bezel-less design along with a premium curved screen finish that adds to the whole appeal of the device. It is perfectly sized for one-handed use and weighs at just 129 grams for the base version and 139 grams for the Pro version. The device measures 144.6 x 69.2 x 7.3 mm (5.69 x 2.72 x 0.29 in), while the Pro version comes with a ceramic back. 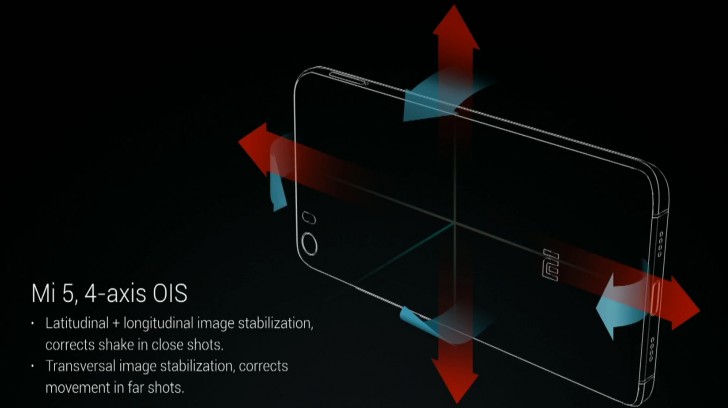 Underneath the hood, the phone is powered by a Qualcomm MSM8996 Snapdragon 820 processor, coupled with 3GB of RAM and 32/64GB of internal storage for the base edition and 4GB of RAM along with 128GB of internal memory for the pro edition and Adreno 530 GPU. The built-in storage is not expandable.

To accommodate the HD 5.15-inch screen, Xiaomi has backed the device up with a non-removable 3,000mAh battery. The device features Qualcomm’s Quick Charge 3.0.

The phablet will come with Android 6.0 Marshmallow straight out of the box, skinned under Xiaomi’s MIUI 7.0. 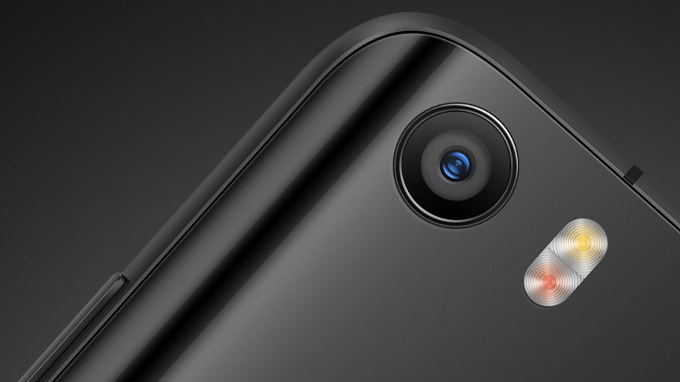 The Xiaomi Mi5 will be available in the Chinese markets from March 1st and might actually be the very first Snapdragon 820 device on the market. Pricing of the device does make it worth the wait, as is just over $260 for the regular Mi 5 and $350 for the Mi 5 Pro with extra RAM, storage, and a ceramic back. Furthermore, the handset will launch in the Indian market, while the rest o the Asian countries will follow suit soon. However, it still needs to be seen when the device will make its debut in the West.