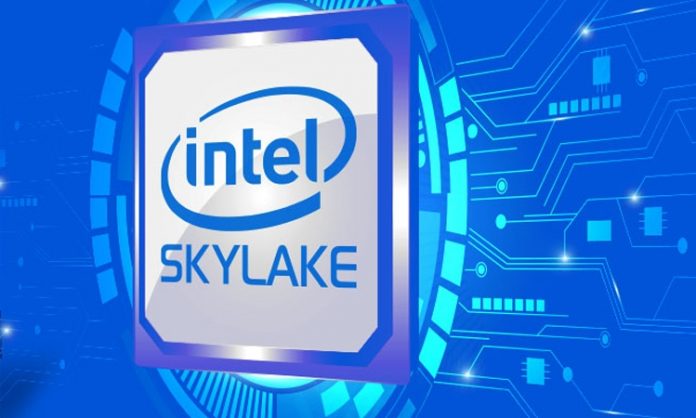 Microsoft announced earlier this year that support for Skylake processors in Windows 7 and 8.1 would be quite limited; that is compatibility, reliability, and security fixes would only be offered until July 17, 2017. This announcement was quite surprising.

The fact that surprised us when this announcement came, was that both Windows 7 and Windows 8.1 are still in their “extended support” phase. This means that, overall, the operating system remains the same and the security updates are released from time to time. However, earlier, Microsoft had not made it clear what exactly that means. Today, Redmong has both extended the diary date for the end of support, as well as provided a bit more clarity on what will happen afterwards.

Also read: Microsoft announces that Next-Gen processors from Intel, AMD and Qualcomm will work only with Windows 10

First, the new end of support for the listed computers is now July 17, 2018. That is a one-year extension of the initial date. This extension has happened, we assume, because of the not so friendly responses from their largest enterprise customers, who think the time period is still slow and are certainly having systems that have Skylakes running on the Windows 7 operating system.

The second part of the announcement states that all critical patches will be addressed for Skylake systems until the end of mainstream support for the operating system, which is January 2020 for Windows 7 and January 2023 for Windows 8.1.

The thing that has not altered is the stance that Microsoft has on the support for the latest hardware. So, when a new processor from AMD or Intel comes out, you will receive the respective type of support only on the Windows 10 operating system.