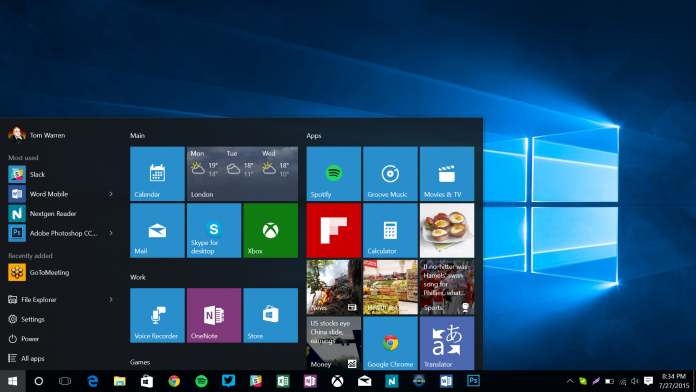 Microsoft has announced that the latest offerings by Intel, AMD and Qualcomm will receive complete support only on its Windows 10 desktop platform. Terry Myerson, Microsoft’s Executive Vice President for Windows and Devices Group, said in a statement that the Windows 10 OS has already got more than 200 million active devices and the number are rapidly growing.

Microsoft, has, however, confirmed that they will be providing long-term support for the previous generations of processors for Windows 8.1 and Windows 7 as well. Even when the adoption rate of the Windows 10 is one of the fastest in the history of Windows, still, there are many users who will favour old operating systems rather than the new one.

The date for the end of support for the systems running on Windows 7 is up till January 14, 2020, and for the Windows 8.1 users, the support is till January 10, 2023. These updates will be available for both the consumer and enterprise markets.

Also read: Microsoft urges users to upgrade to Windows 10 by ceasing support for Windows 7 or older

There a few things that Windows had written on its blogs. Some of the points are listed below.

Gamers should definitely update to the Windows 10 operating system as it comes with updates for DirectX 12 API, which is developed to provide much more than just optimum performance on your hardware. Upcoming titles will have support for this API too.